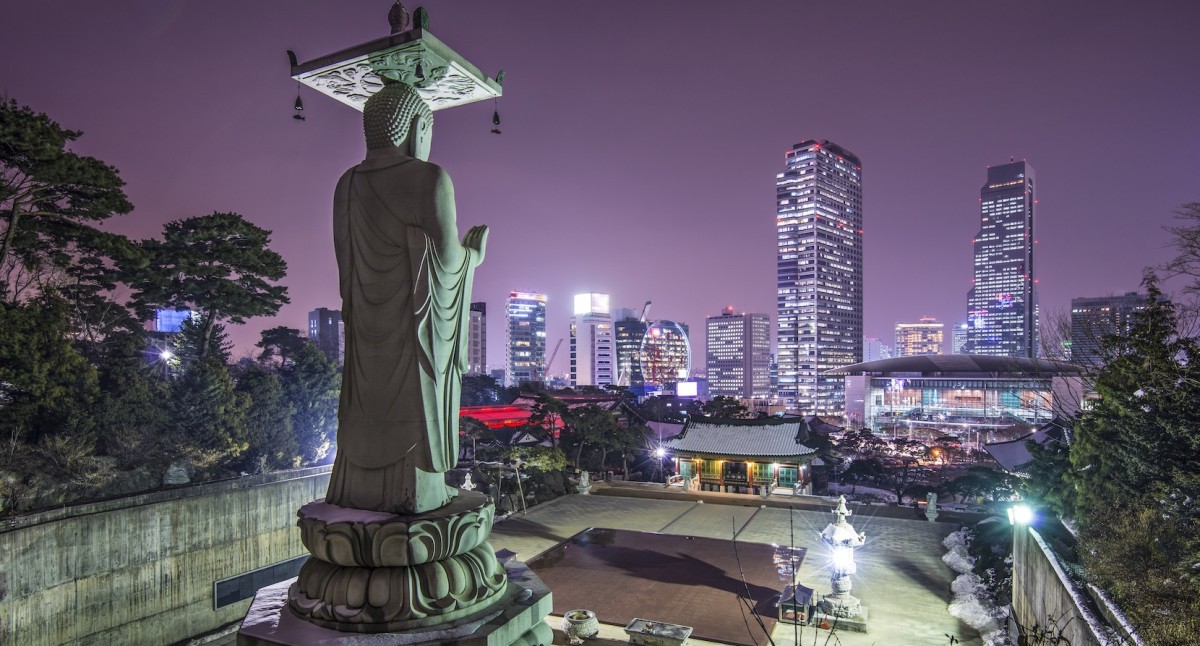 Regardless of where your startup resides, you should always monitor where else in the world your product is gaining traction. Expanding to a new country can lead to a larger client base, a foothold in another market, more media exposure, and more investors.

Additionally, if the expansion goes well, you’ll have also demonstrated the adaptability and versatility of your product on a world stage.

So when your later stage startup is ready to expand, where should you go? Many global companies choose The United States first, but it’s also important to look outside of Silicon Valley. After finding success in both Latin America and the United States, my startup Wideo, an animated video platform, decided to launch in South Korea.

It wasn’t just a random choice – not only did we find many Wideo users in South Korea, we also found it to be a booming technological hub. Here’s why:

This all spells big things for any startup looking to expand into a new fertile marketplace. South Korea is gearing up to be the next “major Asian tech hub” and your startup will want to be on the ground floor when it does.

Why We Chose South Korea

While South Korea has a pull for all technology startups, we found personal reasons as well. As a startup from Buenos Aires, Argentina, we’d always had the Asian market in our peripheral vision due to their overall technologically advanced culture and speedy adoption of new technology platforms.

We ran a feasibility test with The Nanyang Fellows Program a few months back to assess which Asian country would be the most receptive to Wideo’s platform.

The factors that were analyzed in the feasibility study were market size, English proficiency, quality of Information and Communication Technology (ICT) infrastructure, IT savviness, receptiveness of Western products/services, and openness to online transactions.

Considering all these factors, South Korea ranked number one in our feasibility study as the country with the best environmental factors for Wideo to acquire new users.

We learned that South Korea heavily influences the rest of Asia with its culture. The country consistently produces global brands and pop culture icons that are widely accepted and influence other Asian markets.

Thus, we realized that if Wideo performs well in the market, the rest of Asia may be more likely to use Wideo’s software services knowing that South Korea has accepted its use.

Adapting to the South Korean Market

To succeed in South Korea, it took more than just a product translation. Our overarching goal has been to properly localize the product to fit South Korean market requirements, and this process has entailed localizing our platform, our marketing approach, and part of our staff.

To localize the platform we are in the process of translating emails, tutorials, and, of course, the entire platform. Next, we plan to work with a local graphic designer to add Korean images and graphics to the site. Our marketing approach will begin with utilizing word-of-mouth promotion to spread the word via early South Korean adopters of IT as well as opinion leaders.

Localizing our staff first started with me. I spent almost a month in South Korea the past year getting to know the people and the culture, while making a lot of connections that could result in potential partnerships.

We then invited a native Seoul-based correspondent to join the Wideo team to aid us in establishing our brand as well as a South Korean client base.

Looking towards the near future, our South Korean correspondent will be giving a presentation on Wideo’s behalf to a panel of judges as part of a lengthy application process for a $40,000 USD startup grant from the South Korean government.

How Can You Get into the South Korea Market?

For those who are considering the South Korean marketplace, here are some useful resources to be aware of.

What has placed startup meccas like Silicon Valley ahead of South Korea is the former’s mixture of international, innovative thinkers — this is now changing.

“The success of these marketplaces has proven that mixing thinkers from different backgrounds, different races, and different experiences helps them to have more innovative thinking,” states Lim Jung-wook, managing director of Southern Seoul-based Startup Alliance.

Judging from the recent strides South Korea has made towards enticing foreign SMEs, it is only a matter of time before there is another mecca in the startup world.

Read next: Semantic banks and why you shouldn't be scared of the financial future