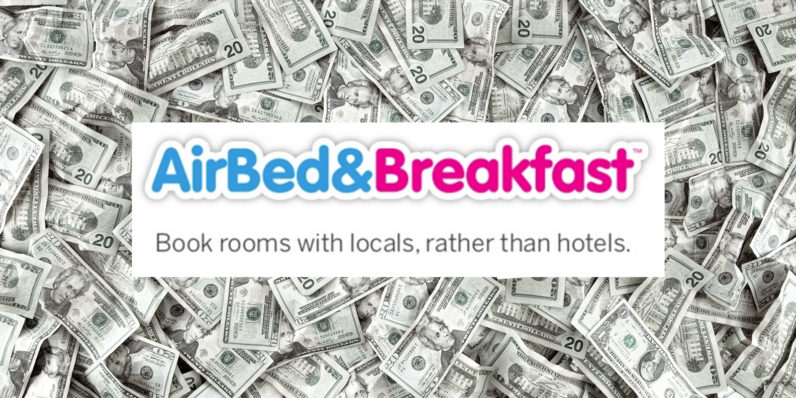 You’re an entrepreneur with a great idea. How do you raise a million dollars?

One of the most important things is to have a great pitch deck. When you’re walking down Sand Hill Road, or to your local VC, a decision to fund or not to fund will be made very quickly after you come in — that’s why it’s important to make a great impression.

Attach.io got a hold of the pitch decks of some tech companies that are now amongst some of the world’s best-known — just imagine a world without AirBNB, LinkedIn or YouTube.

Back in 2005, YouTube pitched the fact that videos were too big to email or host on a private web server. That’s why there should be a place where consumers could upload their videos and be connected to other users and videos.

In 10 simple slides they explained exactly what they wanted to achieve, and how they were going to do it. Sequoia Capital and ARTIS Ventures deemed it strong enough to take part in a $3.5 million Series A.

In total, the decks on the site have raised over $400 million dollars, so it might not be a bad place to get inspired for your own venture.

Read next: Pokémon Go bug could disturb the accuracy of your phone's GPS