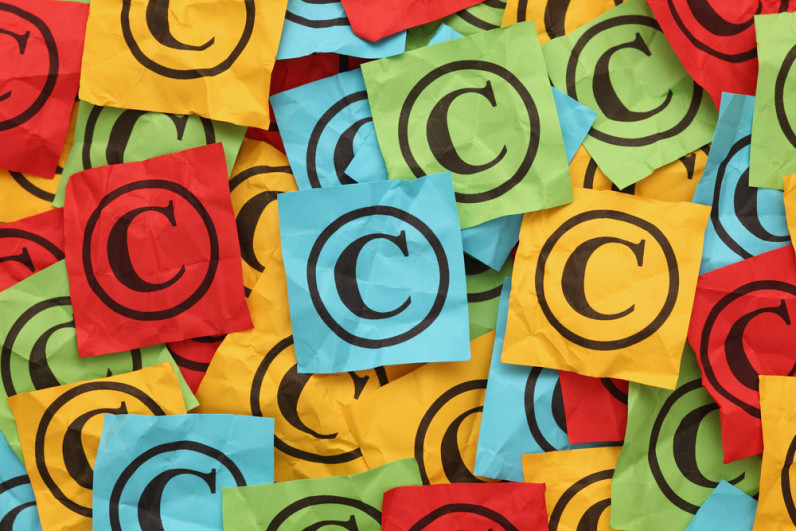 You know how important it is to protect your intellectual property.

But did you know it’s equally important to make sure you have the appropriate contractual paper trail to prove you in fact own all of the technologies you are building through third party contractors.

Do you own the copyright to your own technology?

That’s not as unusual a question as you’d think – many startup founders don’t.

Creations such as graphics, web design templates, and software are all governed by copyright law, according to which the copyright owner is the creator/author of a given work. The company commissioning the work, meanwhile, has no ownership unless a written contract exists that speaks to the contrary.

What this means is that every time a developer or designer works on a site without a sufficient contract, they’re the ones that own the content they create – not their client.

The importance of a good contract

In situations like this, copyright law seems more counter-intuitive than protective. After all, when you a hire a designer, they’re creating something for your company that they wouldn’t have otherwise thought to make. Why should they own the rights, rather than you? Unfortunately, this is simply how the law is structured, and even a written contract on its own isn’t necessarily enough.

Although a copyright transfer must be in writing in order to be effective, intellectual property law often requires time-tested “magical language” – legalese and formulaic wording – in order to be valid.

A contract which lacks this language offers little to no protection. It’s, therefore, imperative that you have your lawyer draft contracts that include a binding, accurate intellectual property clause.

This isn’t simply a matter of content ownership, either. Imagine the ramifications of not owning your own logo – the primary image of your brand. Imagine how it might impact your core business if the source code of your site belonged to someone else.

In some cases, lack of contracts may even impact your startup’s ability to receive funding. VCs and angel investors alike diligently examine whether a company has ownership of its intellectual property before putting forth capital. If you don’t own your own content, many will abandon your startup and seek out one that does.

These are not simply empty warnings, either – there’s legal precedent for our discussion here.

Neither agent signed a written contract with the company.

When Mikki More failed to pay the service providers their agreed-upon compensation, the case eventually went to court. There, it was found that Mikki More was, at best, the holder of a non-exclusive license.

As explained by the court, “ownership of a copyright or an exclusive license can only be transferred by an ‘instrument of conveyance, or a note or memorandum of the transfer’ signed by the owner of the right.”

Because there existed no IP contract between Mikki More and its service providers, they were able to cancel the company’s implied permission to use their work. Without such implied permissions, the startup was placed in the awkward position of infringing upon the copyright of the very content it had hired the contractors to create.

Mikki More attempted to argue that it was a co-author of the commissioned work as it contributed the product name, the outline of the marketing story, and the font. This argument ultimately fell flat – none of these were independently copyrightable contributions.

Indeed, according to the proceedings of Gaylord v. United States, “a person who merely describes to an author what the commissioned work should do or look like is not a joint author.” Only the person actually doing the work is deemed to be the copyright owner of such a work.

Accordingly, the court found the startup guilty of copyright infringement for using its own website and package designs.

Service providers must sign a contract transferring the legal right to their work over to you – if they do not, they remain the copyright owners. Further, never fail to pay your service providers in full – not only is nonpayment bad business, it also gives them the right to revoke permission to use their work, placing you in the same situation as Mikki More.

You could be committing copyright infringement simply by using your own website, app or other technology.

Thanks to Steven Buchwald, a startup attorney in New York at Buchwald and Associates, for his wisdom on this topic.