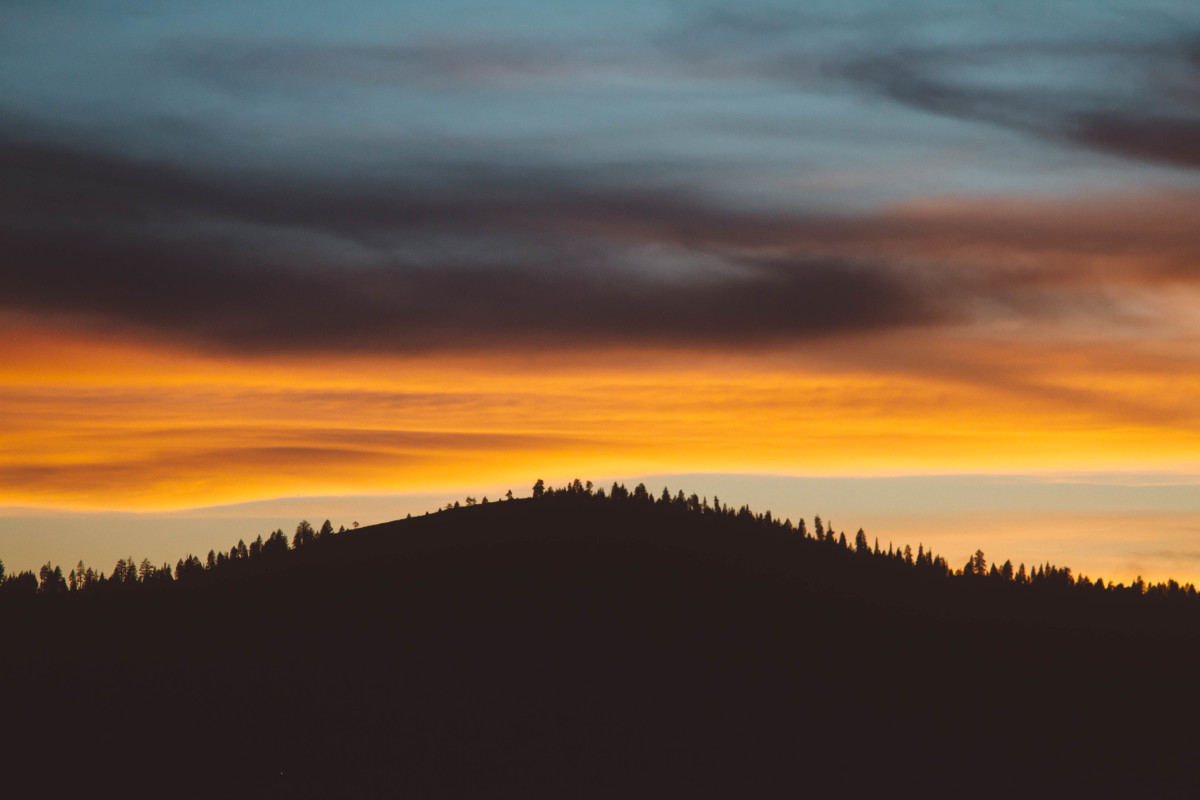 No one talks about it, but one of the worst, most damaging uses of your time as an entrepreneur is dedicating yourself to a good startup idea.

Wait, what?  A good startup idea is a waste of time?

A good startup idea will show you just enough promise and progress to keep you working on it, potentially for years. But in that time, you’ll see your cohort of entrepreneurs blow past you, because they’re working on a great startup idea.

That’s why, to Facebook founder and CEO Mark Zuckerberg, one of the most important things that you can do as an entrepreneur is explore many different ideas, be flexible, and not be dead-set on starting a company without having a great startup idea. “Explore what you want to do before committing,” Zuckerberg told the audience at the 2012 Startup School.

But, how do you find a great startup idea?

The problem is that most of your business ideas are probably pretty good. It’s hard to spot the great idea among all of the good ideas.

Recently, I was reading the blog posts of Noah Kagan—founder of SumoMe, founder of AppSumo, former head of marketing at Mint.com, and Facebook employee #30—when I had an epiphany about how to avoid good startup ideas and focus only on great ideas.

His writing followed a formula so simple and yet so powerful, that it rocked me to the core about how I thought about startup ideas.

Noah will describe a problem he had, the solution he came up with, and the extraordinary result he achieved with his solution.  The result would always be so extraordinary, that it would make your pupils dilate, spark your curiosity, and force you to click through and learn more.

For example, he used the SumoMe email list building tools to grow his email list to over 1,000,000 subscribers. That’s 1,000x what most SaaS companies have. The success he achieved in building his email list inspired him to build SumoMe into a separate product that anyone could use.

That’s when I realized the trap that I had fallen into so many times.

You shouldn’t make a product out of a problem for which you obtained ordinary results.  That’s a good idea.

You should choose as your startup idea the problem for which you achieved extraordinary results. That’s where you’ll find your great startup idea.

How a Good Idea Becomes a Great One

Before SumoMe, Noah started a company called AppSumo in 2010, a daily deal site for software products.

Early on, Noah struggled.  Every time he had a new deal, he had to go out and get a new set of customers to buy. He felt like he was running on a treadmill—he spent all of his time sourcing deals and then bringing new customers to those new deals that he didn’t have time to expand the business.

That all changed the moment he decided to do something that’s so totally obvious that it’s easy to overlook. He decided to collect the email addresses of visitors to his site. That simple decision changed the trajectory of his business.

With a growing email list, whenever he had a new deal, he would send an email blast to his entire list—new customers, old customers, and people who poked around the site and were interested enough to give Noah their email addresses.

Noah’s business turned the corner, he built an email list of 1,00,000+ subscribers with thousands of customers, and he eventually grew AppSumo into a multi-million dollar business.

The experience taught him the power of email list building for software businesses on the Web.  Noah knew with 100 percent certainty that the tactics he used to grow his email list to such outsized proportions would be valuable to every tech startup.

It’s counterintuitive, but according to famed investor and founder of Y Combinator Paul Graham, the best way to get startup ideas is “not to try to think of startup ideas.” Instead, you should look for problems you have yourself and solve them.

The catch is that Graham’s advice doesn’t tell the whole story, because there’s a huge universe of problems each of us has.

I’ve seen founder after founder trip up on figuring out which among the problems they have is the most promising to solve. You can only turn one of your ideas into a company that you pursue with singular focus, so you’ll need to make the right choice.

It’s one of the toughest decisions a startup founder has, and it’s something that I’ve struggled hard with.

That’s where Peter Thiel’s 10x rule for great startup ideas comes into play.  According to legendary investor and entrepreneur Peter Thiel, to build a successful startup, “You have to be 10 times better than second best.”

To Thiel, if your product isn’t 10 times better, it will be hard to sell in a crowded market.  You won’t be able to differentiate your product from existing solutions, plus customers won’t be willing to pay switching costs unless they’re getting a huge benefit.

As an example, Thiel points out that Jeff Bezos’s breakthrough insight with Amazon was his realization that an online bookstore could offer more selection than any brick and mortar retailer could—10x at minimum—and that feature was especially important with books which have millions of titles in print, far more than music or film.

For the young entrepreneur just starting out, that means that you should focus on those times when you have achieved 10x results, and work backwards from there.

Noah built an email list over one million addresses long, dwarfing what other Web businesses struggle to achieve. His monstrous email list resulted in him being known as the email marketing guy. Given what he had accomplished himself, he knew he could deliver 10x success to his customers with SumoMe, which would make SumoMe successful in return.

Think about the times you’ve achieved big success where others have struggled. Your own 10x results show you the way to finding an opportunity to deliver a solution that gives 10x results to everyone else. That opportunity will point the way to startup success.

The superpowers framework for thinking about great startup ideas

In short, what your startup makes should give your customer superpowers.

The reason that this is so vitally important is that, in the words of User Onboarding: “People don’t buy products; they buy better versions of themselves.”

For example, SumoMe takes an ordinary email marketer arms him or her with every email list-building best practice as a service. Amazon puts all of human knowledge at the fingertips of anyone with a Web browser. Facebook takes an average person and makes them hyperconnected with friends and loved ones.

Your customers want to go from being good at their job, to being amazing at their job.  Your tool makes that happen.

Read Next: Real innovation is about solving problems, not having ideas

Read next: Apple is looking for a video producer to lead Apple Music and iTunes initiatives