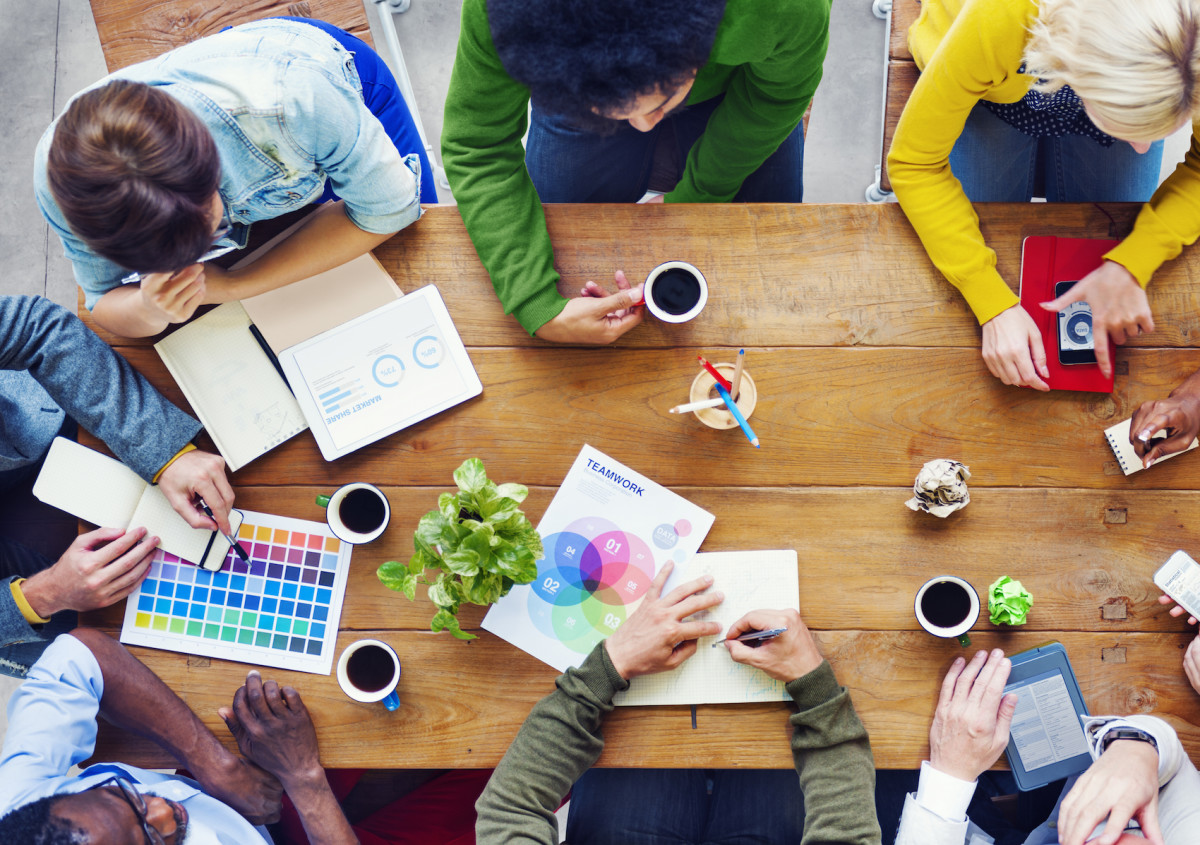 No one knows the value of a great domain as much as a startup. That is why some of the most successful new startups shell out upwards of $500,000 for a category killer premium name. But where does that leave everyone else? According to Wakefield Research, 52 percent of people would change their name if they had a chance to.

Naming a startup is often an exercise in frustration. It is hard enough to find an acceptable name that is not already in use. But the really frustrating part comes once the team has finally agreed on a name, and then finds that someone else has already reserved the name and is not using it.

Today, you cannot have a company or product name without a corresponding URL. So, startups compromise with a less marketable – and thus cheaper – name.

Sometimes they later acquire a better domain once they gain traction and receive funding. Twitter and Foursquare did it back in the day. It’s not optimal for companies to start with their second or fifteenth name choice, yet 49 percent of small business owners are having to do so.

In the past year, The Internet Corporation for Assigned Names and Numbers (ICANN) has authorized many new top level domains (TLDs) such as .new and .space. New TLDs provide a great option for selecting a distinguished website name. Some startups have even gotten creative with foreign country domains such as .io and .tv.

Many startups worry that an alternative TLD will prevent people finding them among the .com’s of the world. However this thinking is flawed as SEO does not discriminate against new TLDs.

In fact, Google, which owns some of the new TLDs, is attempting to rank new TLDs appropriately. Already some generic TLDs are ranked higher than a .com; but of course, the quality of the website content does also play into the ranking.

A Google search for ‘anchor host’ will display anchor.host as the first result. The company has now redirected its earlier page anchorhost.com to anchor.host. Virtualservers.host outranks virtualservers.com significantly in Alexa rankings, which provides analytical insights and rates the top websites.

The fact remains that when selecting a good domain it is important to look at the process from all angles to ensure that your company will be discoverable no matter what. After all, a good domain name can set the tone for a brand.

Below are five things that businesses can do to get the right domain name for their brand from the start.

A .com domain is still the preferred choice, but the million dollar (or $35.6 million spent for insurance.com) question is, for how long? In the earlier years perhaps it was just a matter of lack of good alternatives, but now with new TLDs becoming more readily available, it’s more a lack of awareness.

With new domain names ranging from .tech to .business, the choices are endless for startups. Now they can confidently obtain the name they want – not the one they settled with because their first choice was not available.

A new TLD is often just a natural fit: take the example of ‘Lily’, the world’s first self-flying camera drone. ‘Lily’ could refer to the flowering plant, a common first name, or a small town, and its .com is registered by Lily Transportation Corp. Therefore, the Menlo Park robotics startup behind this drone used a simple, elegant domain to disambiguate its product – lily.camera.

Ever heard of the case of Nissan computer vs. Nissan motors? Uzi Nissan, a reseller of computer hardware and peripherals, registered Nissan.com on June 4, 1994.

Perhaps if new TLDs had existed back then, Nissan.computer and Nissan.auto would have solved this contention without the lengthy legal dispute that has allegedly already cost Mr. Uzi $2.2 million in legal fees.

Any website address that is too long runs the risk of a company’s clients and customers forgetting what the URL to their site is. Instead, choose shorter names that people can easily type out or name drop into conversations are preferred.

Again, this can expand beyond just the .com. Celebrities have also adopted this philosophy and are selecting TLDs that greatly aid in awareness of their personal brands, products and even philanthropic efforts.

Virat Kohli, an Indian cricket superstar with more than 21 million Facebook followers, has his first ever website on a new TLD, Kanye West used yeezy.supply for the debut of his Adidas collaboration set, and Lady Gaga’s non-profit organization Born This Way Foundation switched from bornthiswayfoundation.org to bornthisway.foundation.

These are just some ways of how new TLDs are reinvigorating our Internet namespace. Freedom.press is just a better name than pressfreedomfoundation.org and the latter URL now redirects to the former URL as the official page of the nonprofit, Freedom of the Press Foundation.

Don’t be a copycat

Avoid domain names that are too similar to other companies. Also make sure that the name you select is not already trademarked. You cannot use an unclaimed new TLD if the name is trademarked.

There was a legal dispute between tech powerhouse Microsoft and 12th-grade Canadian student, Mike Rowe, after he decided to use a phonetic pun for the domain name of his part-time web design business, MikeRoweSoft.com.

Microsoft saw the name as a trademark infringement and demanded that he forfeit the domain. After a few weeks, a settlement was reached where Mike Rowe gave control of the domain to Microsoft in exchange for Microsoft products and perks.

To put it simply, do your research and familiarize yourself with names that might be too close to the new domain name you had in mind. According to Sedo, 32 percent of companies rename products due to domain name unavailability. Having a unique name eliminates the possibility of driving your clients and customers to someone else’s website.

It can also mean sharing a significant portion of your market share with someone else – especially if both companies are in similar industries.

Think about you audience and brand

How does your target audience identify with your brand? What words do they use to describe you? General Motors recently launched generalmotors.green; aside from its primary domain gm.com, which highlights its many sustainability initiatives such as energy efficiency, waste reduction and greener vehicles.

A company’s identity is everything. According to eMarketer, 99 percent of online retailers currently use Facebook pages to promote their brands, despite having lower conversions and spending a significant amount of time and money driving customers away from their official websites. With new TLDs, websites can now complement a brand’s social media and branding strategies to create new business opportunities.

Good and legitimate content on any webpage leads to high search engine ranking and conversion. Other memorable and more meaningful domain names show a similar trend. Identify a few keywords that work for your brand and then incorporate them into potential domain names.

An example of making a site discoverable comes from Seth Godin. His latest book is not on a .com or any legacy or ‘old’ domain extension. It’s on a new TLD. The top Google result upon searching for ‘your turn’ is his page – www.yourturn.link.

Seth could have shelled out $85,000 for acquiring http://yourturn.com/, but aside from saving a cool $84,989 bucks, he also established himself as someone who is knowledgeable about new developments in tech and the Internet namespace.

When it comes to selecting a domain name, startups should give the process the attention it deserves. In today’s world, a domain name can often be the first impression customers have of a brand. The possibilities are now only limited by your imagination.

Read Next: What startups need to know about big business