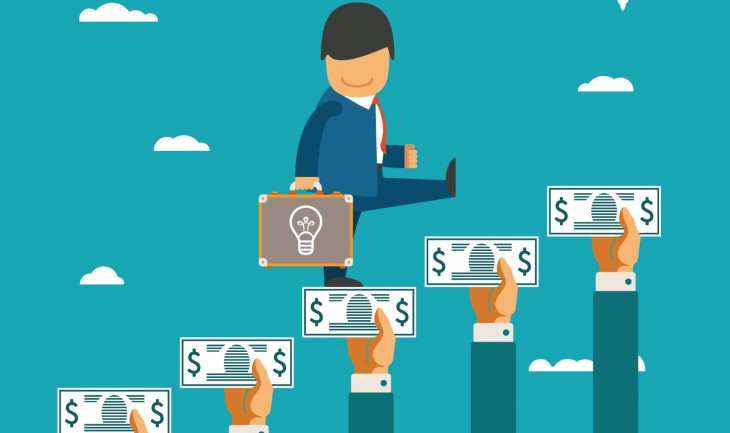 Rotem Landa is Head of Finance at Yotpo. Prior to that, he worked at PriceWaterhouse Coopers for seven years as a Senior Manager in the High-Tech group of PwC Israel, dealing primarily with startups and VCs.

How can a startup use data to create a formula when they’re in a highly unpredictable stage of growth? Expenses are inextricably tied to revenue stream, but for a startup, predicting expenses is like trying to stare into a magic ball for answers.

In such an unstable environment, the planned budget can implode for countless reasons: unattained goals, unpredictable successes, or shifting focuses. Yet data still can (and should) be used when planning the budget.

Over the past decade, I’ve overlooked many startups and companies, including quite a few that went public. During that time, I saw many companies flounder because their budget was off.

Investors tell startups who are a few years before their predicted IPO to look at grown companies in order to plan their budget.  Yet too many companies continue to focus on where they are now, instead of planning according to where they want to go.

When I came to Yotpo, I created a formula we used at Yotpo that can be of help to other CFO’s and C-level executives to plan a budget for SaaS startups in the post B-round. While this is a very high-level tool, it can give you an idea of the direction to go in so you can create a data-backed budget.

Choose five to 10 similar and successful public companies. It’s important to focus on companies that have the same audience and average order value. For example, Yotpo looked to ZenDesk and Hubspot, among others, which you can see in the below table.

Step 2: Start to dig into data

For each company, find their first public report. For NYSE-traded companies, you can find it here.

Using this data, look at the COGS/cost of revenues and the operating expenses for each company. Compile the numbers and then compute each division percentage out of the total expenses.

Below is an example we did, with a general estimate for where your company’s numbers may stack up.

Step 4: Graph out the results

After finding the division percentage, create a graph to visualize whether your plans are going in the right direction.

Use this graph to understand how the expenses breakdown for these companies matches your projected budget and use of funds.

In this example, you can see that the comparison company had more R&D expenses but less S&M expenses and COGS compared to others in our growth stage.

In general, the pattern we found was that there was a 2:1 ratio for companies in the growth stage: for every $1 spent on R&D, they spent $2 on S&M. To many young startups, this can seem counterintuitive, but it shows that prioritizing sales and marketing is critical to growth.

This formula can point out valuable weaknesses in your budget while giving you a clear roadmap for how to plan for the future. By comparing your own company’s budget to other successful companies, you can see exactly what you need to do to get where you want to go.

Read Next: 8 things to consider when valuing your startup