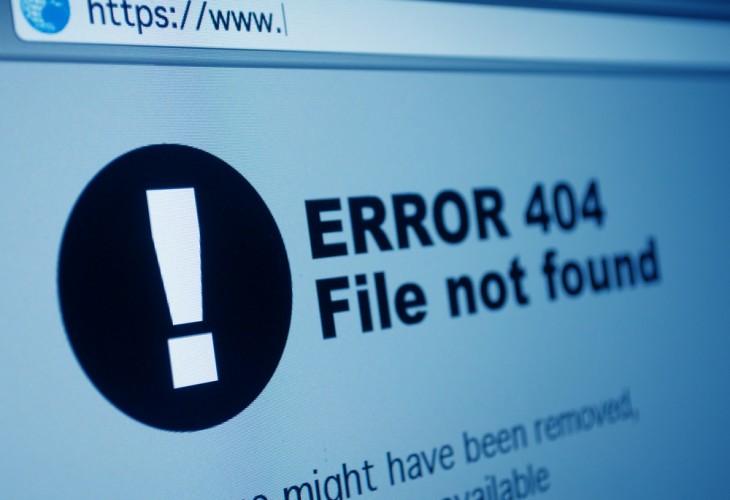 Paul Jarvis is a best-selling author and designer. He writes weekly for his popular newsletter and runs an online course on becoming a better freelancer.

According to a study done by Bloomberg, 8 out of 10 small businesses will fail within the first 18 months.

But there are hundreds of articles referencing it, even one on Forbes. And worse, there are even more articles that reference the Forbes article. Thousands of them.

Out of the plethora of articles in real publications (i.e. not just blogs) that reference this study by Bloomberg, not one cites the name of the study, a link to the study or more information past, “a study done.”

An actual study done by Bruce D. Phillips, of the National Federation of Independent Business, and Bruce A. Kirchhoff, director of the New Jersey Institute of Technology found that half the companies polled survived the first five years.

Also, what does “failed” even mean? Bankruptcy? Turning no profit? Not turning enough profit to sustain itself? Not making enough money to afford the lifestyle to which the founders were accustomed?

Maybe it relates to the founders not being happy enough to continue? Does it take into account businesses that were sold? Closed due to personal/family issues? Maybe it’s because the companies backed by VC money didn’t turn enough profit for their investors? Which specific industries fail more than others?

(Warning, there’s are whole paragraphs of stats and numbers, then we move back into the story.)

After some digging, I found some more interesting facts from specific studies (better than vaguely referenced ones, right?). The University of Tennessee did a study in 2013 that showed only 25 percent business of businesses fail after one year and 35 percent fail after two years in business.

The Bureau of Labor Statistics in the US found that 24 percent of businesses failed in the first year, and 48 percent didn’t make it past the second year.

Statistics can easily be doctored, made up out of thin air, or even serve as reference articles in massive business publications that didn’t thoroughly fact-check. This isn’t a slam against Forbes (who I write for sometimes)—it’s a slam against the way news happens now.

And the next time anyone quotes a random statistic at me, I’m answering with, “Eight of 10 statistics are completely made up—and sorry, I can’t remember the source on this one.”

Read next: A first-time founder’s guide to term sheets: What’s an equity investment?