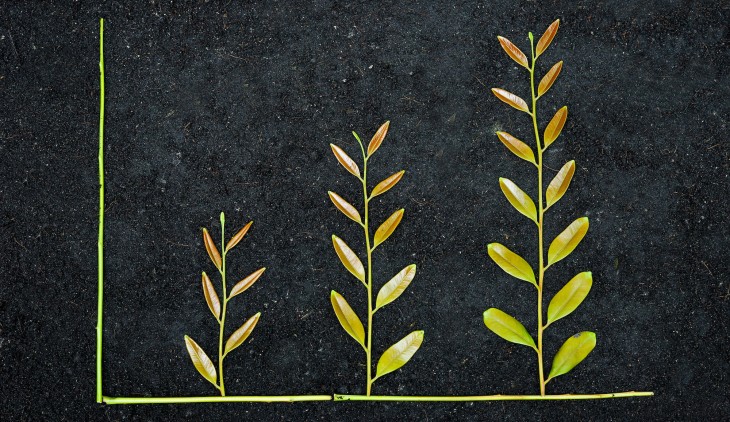 Janine Yancey is the CEO & President of Emtrain — an organization dedicated to creating user-friendly, memorable and scalable ethics and harassment prevention training for the workplace.

Before I get into the “ethical duty” mentioned in the title, allow me to quickly run a few things by you.

In the past few months, we’ve seen a number of entrepreneurs at startups make some serious ethical and professional mistakes. It started with GitHub — a founder and his wife making inappropriate comments and requests of a female software developer.

Shortly after, we had an Uber team that felt it was “okay” to begin ordering fake rides en masse from a competitor and using it as a lure to steal away their workforce.

Don’t even get me started on the lack of stringent background checks Uber has been running — how many criminal and rape allegations against your contractors do you need before you get your act in gear? Before we even had a chance to process all this craziness — enter the co-founder of Rap Genius who used the Santa Barbara shooting tragedy as a vehicle for a PR stunt.

Anyway, you get the idea — this pattern doesn’t look like it’s stopping anytime soon.

Now let’s look at the aftermath of some of these incidents: Both the GitHub and Rap Genius founders were forced to resign from their respective companies under a cloud of controversy that will certainly impact their future professional reputations. The Uber team fell on their sword and publicly apologized for their unfair competitive tactics. We still haven’t heard back regarding their shoddy hiring practices.

Back to the subject: Without the money coming in from VCs, none of these entrepreneurs and companies would even be in the public eye. It begs the question, shouldn’t the VCs be obliged to help these entrepreneurs grow ethically (not just financially) before setting them loose into the business world?

Many of these young entrepreneurs are managing teams and operating in the public eye for the very first time. Look at the child actors of the world — so much fame, money and power… but there’s very little real world experience or self control.

Sure, there was more flexibility for these kinds of ethical mistakes 10 or 15 years ago, but we’re no longer living in that world — the advent of social media ensures a reputation that took years to build can be demolished within a few hours.

Before investing 10, 20, or 50 million dollars to put these startups in the public eye, shouldn’t VCs begin providing effective ethics, code of conduct and sexual harassment prevention to these future leaders before placing them in the executive chair?

To help to avoid the recent ethical and harassment issues affecting startup companies, VCs must consider ethics training in addition to just funding startups. With serious guidelines and coaching to help prepare startups for what’s ahead, venture capitalists can do more than just provide the money and the mentorship – they can help build respectable companies without fear of embarrassing scandals ahead.