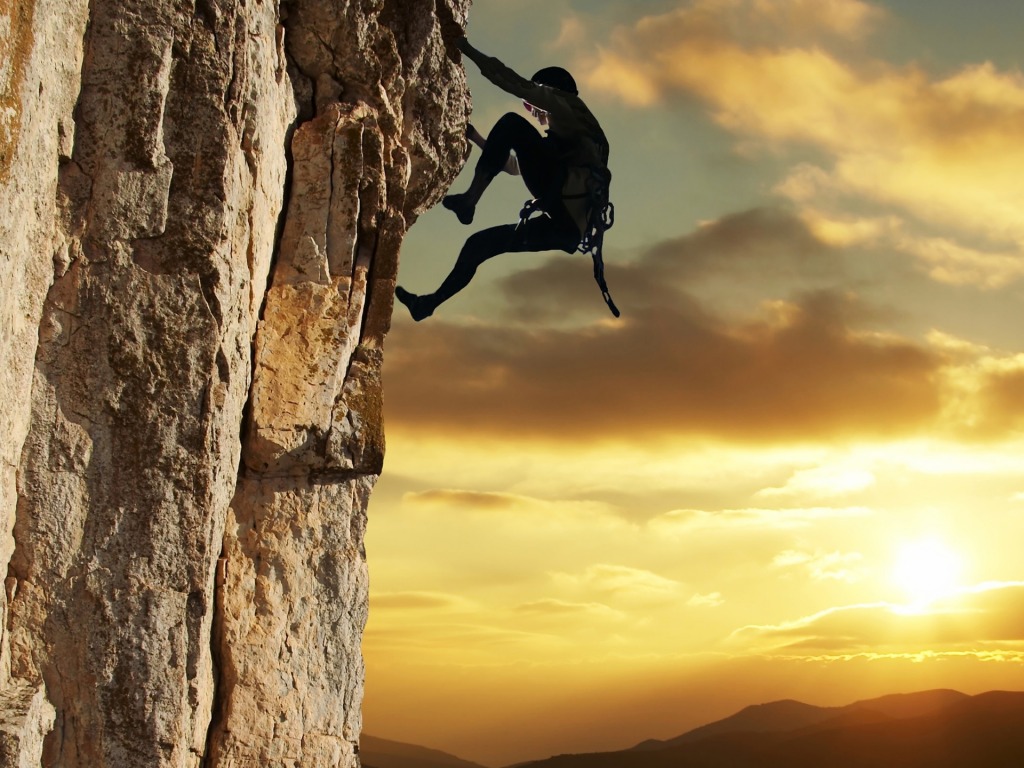 According to Gartner, by 2016, most of new IT spending will be in the cloud, so the choice behind cloud acquisition targets will be key for cloud vendors looking to boost their offerings.

Enterprises have become savvier about what they want from the cloud, putting pressure on providers of all types and sizes to deliver the capabilities they demand. If you think acquiring a company (or getting acquired) will help you better serve your customers, secure new ones and stand out in the crowded cloud market, here are three rules to consider:

If you ask CIOs to make a list of the top characteristics they look for in a cloud provider, security and cost are often cited first. Neither of these criteria are surprising.

In the wake of the NSA surveillance revelations, sophistication of today’s malware and increased threat landscape, all eyes are on security and compliance capabilities of enterprise cloud vendors. Decision makers considering a transition to the cloud – especially those in an enterprise environment – are under enormous pressure to drive down costs while ensuring their corporate and customer data are protected.

Security and cost savings are extraordinarily important attributes of an impactful cloud – but are completely irrelevant if service to the end users and customers fall short. Smart companies – particularly outsourcing savvy shops – also put performance SLAs at the top of their lists.

If an enterprise’s mission critical apps do not run well in the cloud, then the cost savings and security benefits are diminished and potentially negated. Poor performance can have the same impact on the business as a Denial of Service attack. Consider the wasted resources if you acquire a company and need to re-architect its products to meet new performance standards you scale the investment.

Finally, prioritizing performance is one of the key ways to compete with the 500-pound cloud gorilla, Amazon, as well as IBM/Soft Layer, since it’s impossible to compete against these companies on price.

Consider cloud provider CenturyLink, who has made several acquisitions to enhance its portfolio, some more impactful than others. Understanding that it needed to enhance its performance to stay competitive, it smartly acquired Tier 3 last year to fill this gap.

2. The future is [hybrid] cloudy

Gartner predicted that by 2017, half of large enterprises will be operating on a hybrid cloud model. However, most large companies today using cloud already have some sort of hybrid environment in place.

While some enterprises will always feel compelled to be keep certain data on-premise, even companies who have been cloud-shy, or only willing to utilize a private cloud in the past will likely open up to a hybrid cloud in the near future.

One of the major barriers to adoption of the hybrid cloud is lack of visibility for the CFO, CIO and IT management into cloud operations and spend.  They require access to a “single pane of glass,” or holistic view of all their assets and apps and the ability to provision, manage and migrate them as needed across globally federated providers.

Vendors that can deliver on this will rise to the top of the heap. Providers who support hybrid well will also set themselves up for a healthy pipeline of revenue as their enterprise customers gradually move more of their workloads to the CSP side of the hybrid environment.

Some of the major players are lagging behind in delivering strong hybrid cloud capabilities, including Amazon, a company handicapped by the custom work in its infrastructure that makes transitioning between environments nearly impossible. While acquisition-hungry companies are looking to add hybrid-focused capabilities to their roster, no one is currently hitting it out of the park. Right now, the field is ripe for the taking.

One of the biggest traps companies fall in when making an acquisition is purchasing a company for the sake of trying to offer something for everyone. Instead, you should stay focused on your own target market and following the needs of your customers.

Companies with mission critical legacy app architectures that were developed over decades and that contain millions of lines of legacy code which are leveraging traditional persistent data stores (including SQL DBs) need a different service provider than companies born in the era of Web 2.0.

IBM is a great example to follow. IBM knows it will never beat Amazon on cost (and neither will anyone else). So rather than try to compete on price, it is doubling down on improving its competitive position in the enterprise arena. IBM has been searching for cloud companies that are bringing specific types of innovation to the stack, such as legacy app migration and enterprise-grade security.

HP, on the other hand, targets small business customers, and is more concerned about being able to offer a scalable, low-cost, commodity server.

Ultimately, it’s impossible to be all things to all people with a cloud offering – even Amazon falls short when supporting large enterprises. A one size fits all approach does not work, as enterprises and startups have dramatically different computing needs. But by acquiring strategically with an eye on these three rules, your enterprise cloud solution can be everything to someone.

Read next: Google appears to be testing a stunning Gmail overhaul that puts the focus solely on email