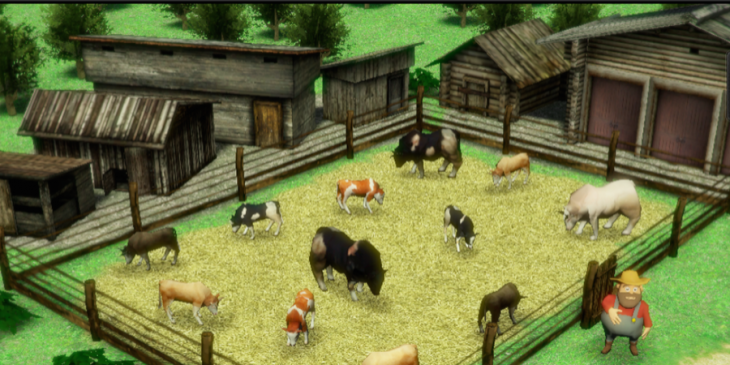 Labster, an educational startup company specializing in laboratory experiment simulations, has won a cash award of 25,000 Euros as part of a competition sponsored by Sanoma Ventures. The prize was announced today at our TNW Europe 2014 conference in Amsterdam.

Sanoma invited European digital learning startups to participate in the Sanoma Startup Challenge 2014, its initiative to support the future of primary and secondary education.

CEO Mads Bonde, who accepted the award, said he was inspired by the concept of flight simulation in formulating the Labster concept.

The company has teamed up with top universities and faculty from Stanford University, The Technical University of Denmark, Novo Nordisk, Boston University, and others to develop laboratories that are used by more than 10,000 students worldwide.