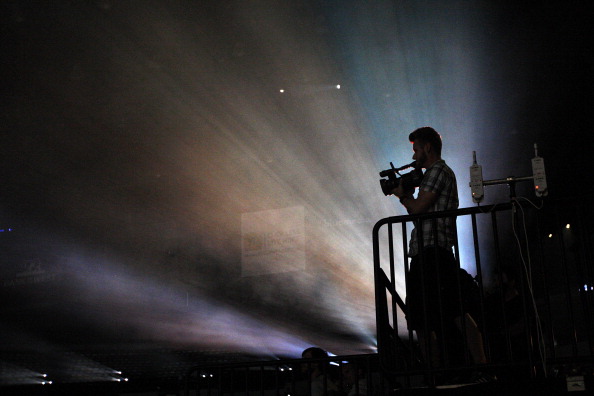 What’s it like to create a tech startup with only $7,000 in your pocket, knowing that it’s quite literally all you have left of your savings? Well this is what went through David Segura’s mind three years ago. You see, Segura is the founder of a Los Angeles-based company called Giant Media, and TNW sat down with him to get his thoughts on his entrepreneurial experience.

Giant Media is a video platform that distributes long-form content for brands. What that means is that companies who want to get their videos out there will work with Giant Media to seed their content across any of their numerous video publishers. Additionally, their system will acutely target users based on their viewing behavior — you might say that it’s like Facebook advertising targeting, but with video.

Perhaps one of the more well-known videos served by Giant Media is by Honda featuring Matthew Broderick reliving his time as Ferris Bueller:

Segura started the company after he left his previous role as Director of Business Development at comedy.com where he had been working on trying to take on Funny or Die. He decided to start up Giant Media with only $7,000 in his pocket and now, three years later, he’s making money — all without taking a single dime from an investor. In fact, he tells us that they’re projecting to make $8 million in their third year.

We asked him what that key moment was in his life when he knew that his startup was going to be just fine. Segura told us that it was when an agency that he had been helping with on campaigns decided to shift 100% of their client’s needs over to their service. Now, this might not seem to be a big deal, but you have to examine the brands that would be working with Giant Media: Gillette, Nissan, American Express, and many others.

Segura said that it was important for Giant Media to get started in Los Angeles because that’s where the brands and customers are. He had no doubt that had he started the company in Silicon Valley, he would have received funding, but the paying customers are all in Southern California — a lot of car manufacturers are based in LA and that makes up a good chunk of his clientele.

So what does Segura have to say to those entrepreneurs in Southern California who are trying to make it and become the next Facebook or Twitter? He says to keep trying — in fact, make sure that you’re networking and attending conferences around the area, like Digital LA or other smaller conferences. Segura recalls the support he received from another entrepreneur and investor Paige Craig when he stopped by his home and the two talked through ideas one day.

We closed our interview with Segura giving us three tips for entrepreneurs: