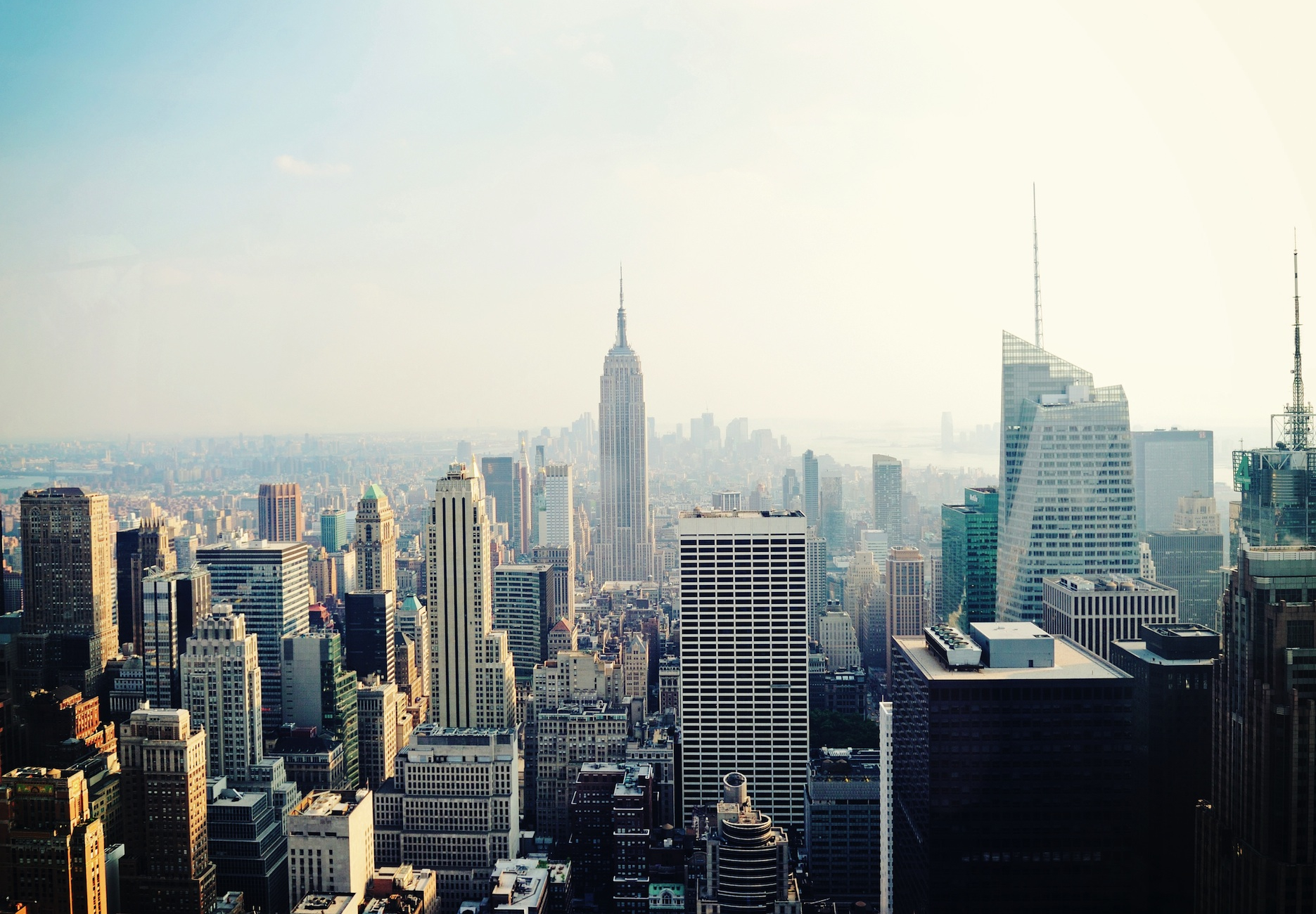 We asked these entrepreneurs: What are some of the challenges of operating in an emerging market, and how is your startup overcoming those challenges?

“Our emerging market is sustainable food! The most challenging part of operating in this market is engaging people who aren’t necessarily interested in growing their own food or in sustainability measures. We do our best to overcome this by making the product as easy as possible to use and making sure the product is sleek and has visual appeal. The product must also be easily accessible. For example, we’re not just in places like Whole Foods; we’re also in Home Depot and similar stores simply because we wanted to reach another audience.

Our sustainable food kit isn’t just a kit, it isn’t just a product on the shelf. It’s a movement. By treating it as such, the kit gains traction in the emerging market because it has personality, energy, enthusiasm and is bigger than all of us. A product in an emerging market can’t be solely a product: it has to have meaning, and then it will attract attention. Our dedicated customers understand this, and this is the reason the movement can grow.”

– Alejandro Velez and Nikhol Arora, Co-founders of Back to the Roots

“LabDoor is launching into the mobile health market, where overall users are expected to double within 12 months. The big challenge in the healthcare industry — one where manufacturers earn trillions in revenue dollars and governments work with billions of regulatory dollars — is to successfully enact disruptive innovation with merely millions (or less) of investment dollars.

LabDoor builds report cards for pharmaceuticals, supplements, and cosmetics. Our apps answer three key questions about each product: Does it work? Is it safe? What’s the cost? To answer this accurately, our scientific and technical experts dig through millions of data points so users don’t have to.

We don’t model ourselves off Facebook; instead, we channel Ferraris. We want every new user to grab the keys to LabDoor, and immediately fall in love with the look, feel, and performance. But we make our money on what’s under the hood.”

“In 2010, I co-founded Kiip, a company at the intersection of two hotbed markets: mobile gaming and advertising. At that point, instead of operating harmoniously, these two markets had an almost adversarial relationship. When I played a game on my phone, it was challenging, fun and entertaining…until an ad brought the experience to an abrupt (and annoying) halt. Advertisers’ presence on phones was forced and obtrusive, prohibiting the mobile advertising market to emerge.

By acknowledging users’ moments of achievement and coupling them with relevant rewards from desirable brands, our partnership with developers and companies has finally built the much-needed bridge between mobile and advertising; in so doing, Kiip engaged within the emerging market of mobile advertising. As people’s lives continue to center around mobile technology, the growth within this market has been prolific.

Everything has changed very quickly, placing a premium on constant innovation. This has allowed us to become a global leader in mobile rewards and dictate our direction as the mobile world continues to emerge.”

“With over 300 crowdfunding sites worldwide, crowdfunding is one of the hotter trends in the tech world today. But it wasn’t always that way. When we launched GiveForward in 2008, there were only about five or six crowdfunding sites in existence. No one even used the term ‘crowdfunding’ back then; everyone just called it ‘peer-to-peer fundraising.’

One challenge we faced when we launched was educating the public about crowdfunding. We couldn’t just sell people on GiveForward; in order to get people to use our service, we had to first sell them on the concept of crowdfunding. It was like trying to sell Frosted Flakes door-to-door when no one in the neighborhood has ever heard of cereal. We learned early on that people are more likely to respond to things from friends than from us, so we integrated with social media quickly so users could share how easy crowdfunding was. It was a game-changer.

But to be perfectly honest, lucky timing helped a ton. About nine months after we launched, Kickstarter blew up — and anyone who is in the crowdfunding space owes a huge debt of gratitude to Kickstarter, as they did the heavy lifting in terms of making the public comfortable with the concept. It goes to show that having a good idea isn’t usually enough — being in the right place at the right time is just as important.”

Read next: Here's how Samsung flew bloggers halfway around the world, then threatened to leave them there