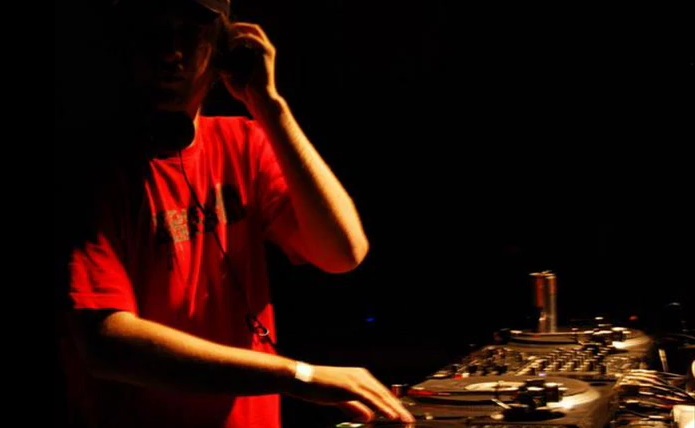 Sometimes we find inspiration in the strangest of places. I was catching up with a music producer friend of mine, named Matus, and we started talking about my desire to do more production myself. You see, Matus is one of those guys who marches to his own drummer. He’s never made music to make others happy, and it took a lot of years and perseverance before he started getting picked up on major labels.

Matus is an entrepreneur, and coincidentally one of the smartest guys I know.

As I was somewhat looking for advice, but also just sort of whining about how little production I truly know, he said something that made me stop.

“You either like doing it or you don’t. If you do, you’d already be producing more.”

This is a hard truth to swallow, but it’s the difference between those who do and those who dream. I’ve often preached the same thing to others; that your ideas don’t mean a whole lot until they’re executed upon.

But along the way there are setbacks, frustrations and heartbreak. That’s true for musicians every bit as much as it is for anyone who is trying to achieve a dream. The difference between the dreamer and the do-er is how they deal with those factors. Right now, for Matus, the frustration is that labels are wanting him to produce music that isn’t moving to him.

“I know it’s easily said, but I’ve had the same problem recently. I can do a track every day, but it’s like there’s a wall and I never want to start. You can be afraid of failure. That’s inevitable. You just have to start. It won’t sound good when you start, and maybe it won’t sound good in a year, or two or three, but you need to have fun trying it.”

It’s that same wall that we’ve all hit before. There comes the point when you want to throw in the towel because you’re not making progress. Your investors, your customers, your team, they’re all riding on you to do more faster, but you feel like you can’t. But it’s really a matter of perspective.

“You take small steps. Eventually you make a leap. But the leaps may look like small steps from a later perspective.”

It’s that same perspective that has to pertain to what takes up the time during your day, as well. I spent an hour or so talking to Matus, because he’s a friend. But while we were talking, he brought up a great point about wasting time. You see, talking about doing something, or reading about it or dreaming about it? That’s not doing. That’s wasting time.

But then you create. Whether it’s a song or your first startup, you create something. “However lame it might be, you will feel like making more. Every time that you make something new, you strive to have it be a little bit better than the last time.”

Matus the ended our conversation with a few final, wise words.

“In the end, it’s all about whether you like doing it or not. Because if you do, you do it. As you do it, you get better. It’s not about being the best DJ in the world, or making the best track, it’s about the experience of creating. As a side product, you get to watch others enjoying what you’ve created.”