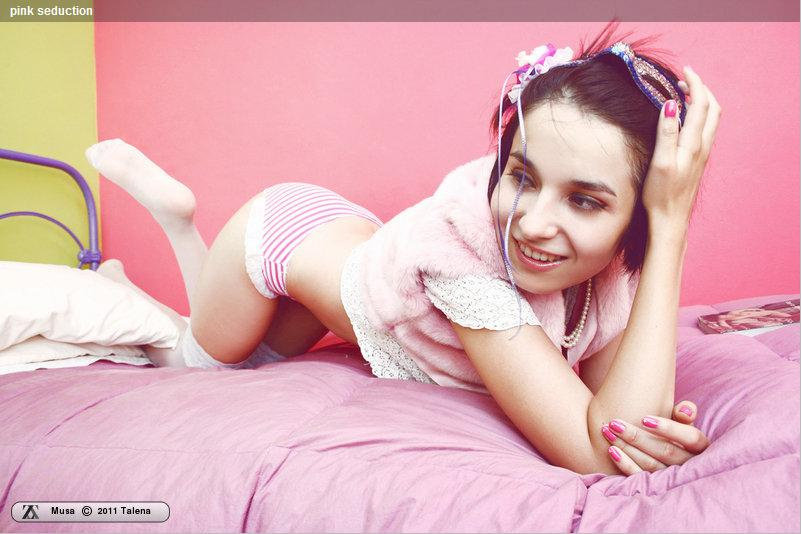 As we know, PayPal decides to refuse service to whomever it likes now and then. Some of the memorable PayPal users that got the boot were WikiLeaks and The Pirate Bay. Why were they no longer able to receive funds? Well, because both services were attempting to raise money for illegal services in one way or another, according to PayPal.

So what’s wrong with Zivity? It involves nudity, which isn’t illegal at all. Zivity is a brilliant site co-founded by CEO Cyan Bannister that lets photographers and models work together to build portfolios and charge access for them. Using PayPal, of course. The service is extremely classy and professional.

PayPal has decided to give Zivity the boot too, saying that the site “could be considered obscene”, whatever that means. What’s worse is that there was no prior warning to Zivity, its founders, or the photographers that make money using the site.

PayPal has been the service Zivity used to make its money since 2006.

According to a conversation with NBC Bay Area, Bannister says she’s going to fight the issue and work with PayPal to get things back to how they have been.

NBC Bay Area also points out that Zivity’s other co-founder, Scott Bannister, is an original board member and early investor in none other than PayPal. Needless to say, the company can easily find the right people to talk to and smooth this out.

I find all of this surprising, as PayPal shouldn’t even bother trying to be a moral compass for the internet, let alone decide who can and can’t make money. It’s one thing to shut down a site like WikiLeaks that has heat on it from every government in the world, but a tasteful site that may or may not sell access to nude photos really doesn’t bother anyone. It sounds like someone at PayPal had a personal axe to grind.

This is further proof that the internet needs another viable option to the eBay owned PayPal. We’ve reached out to Bannister for updates, and will let you know what we learn.

Do you think PayPal or any other payment service should step in and say who can and can’t make money? Let us know your thoughts in the comments.