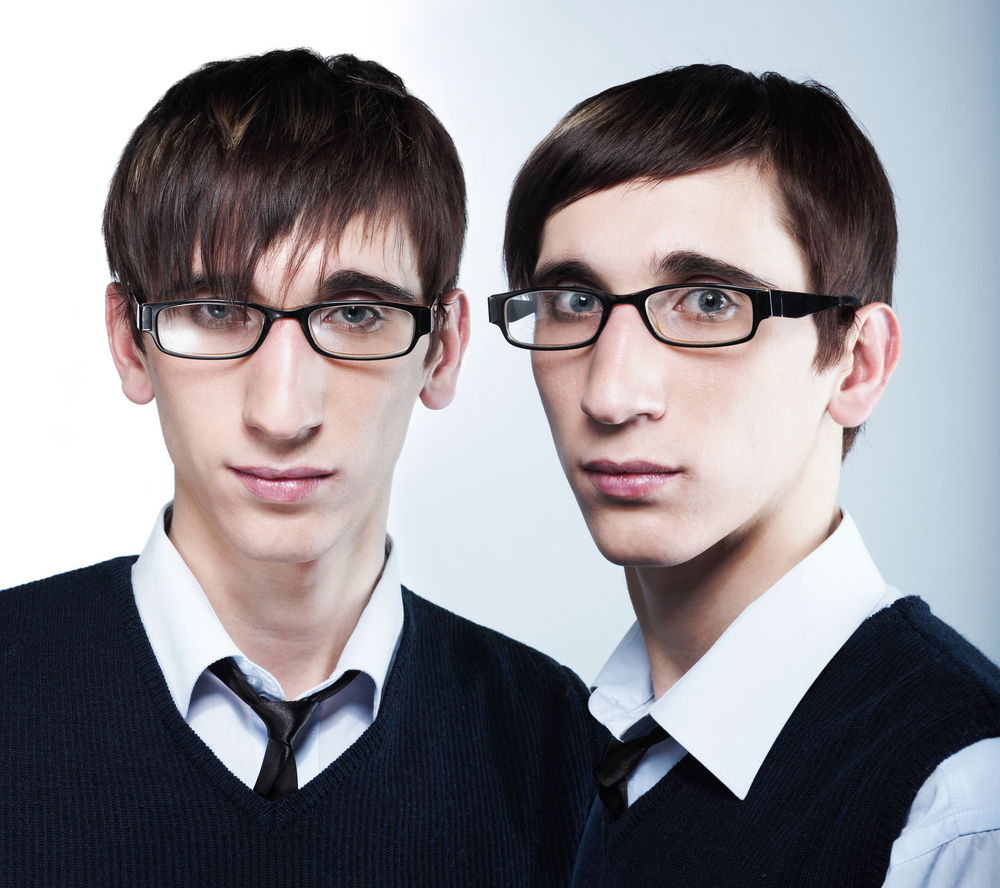 The Dot Com days were a time when Google wasn’t yet on anyone’s radar and most people performed searches using AOL and Compuserve. The sound of the dial-up 56k modem was exciting, not agonizing and certainly not laughable like it is today. But the high of the craze was quickly deflated by the dot.com bubble’s burst. Companies that had IPOs in the multi-millions found themselves bankrupt.

Investors and founders have had a decade to learn from past mistakes since the bubble burst, but now there’s talk of a new tech bubble. What’s most surprising? Many of the latest startups look eerily similar to failed Dot Com companies from over a decade ago. Some ideas are too good to not deserve a second try, and a lot of entrepreneurs are re-approaching ideas with a completely different spin.

What does this mean? It could be our chance to set things right. Or maybe history is repeating itself. Either way, get ready for a flash back to 1998 (cue Ace of Base…).

One of the most famous fails of the dot com era is Boo.com, a would-be pioneer in the ecommerce space. It was founded in ’98, started selling branded fashion apparel in ’99, and ended up burning through $135 million in 2 years. A delayed launch, bad user experience and even worse timing led to a complete failure. In the time passed, online retail has taken over many households, largely due to brick and mortar stores doubling up in the digital space. You can see (and try not to laugh at) what Boo.com looked like at launch via the Internet Archive.

2010 ushered in a new era of fashion ecommerce, with a focus on exclusive deals and brands. Gilt, an exclusivity giant, provides insider access to today’s top designer labels at up to 60% off retail. Jack Threads, now owned by Thrillist, is another online shopping experience providing members-only prices. Both Gilt and Jack Threads sell apparel, shoes and accessories from high end fashion brands. Svpply, “a growing community of people discovering the products they love,” has a particular niche in helping social consumers find and curate clothing and accessories.

Although designer deals are huge, Etsy continues to be a powerhouse of homemade and vintage goods, having pioneered the space in 2005. It’s also very easy for small boutiques to set up their own online stores through the likes of Goodsie and Big Cartel.

Webvan was founded in 1999 as an online grocery store, delivering goods (including perishables) to doorsteps across the US. Accord to C-Net, “Webvan went from being a $1.2bn company with 4,500 employees to being liquidated in under two years.”

Although a national online grocery store has yet to be a hit with the mainstream, companies like FreshDirect and Delivery.com breathe life back into Webvan’s mission. What looks to be a much hotter trend is the birth of gourmet marketplaces like Foodzie and Foodoro. These startups follow the same goals, with a much smaller, targeted market.

It’s notable that Amazon recently tried to revitalize Webvan, and now lists it as “part of the Amazon family.” Amazon also operates Amazon Fresh within a few Seattle neighborhoods and is the owner of Soap.com, which just began shipping food across the US.

As Internet startups began sprouting up everywhere, an overflow of well funded sites were founded on the simple idea of selling beauty products online: Beautyjungle.com (see their ads), iBeauty.com, Beauty.com, Reflect.com and Eve.com. With hundreds of millions in funding, it’s hard to imagine that nearly all of them failed.

Now that online stores are so commonplace they’ve lost their luster, modern startups like Hoseanna and Guyhaus are targeting user convenience in a whole new way by automating the process of buying basic necessities. Birchbox, one of our favorites in the subscription service trend, created a new market for makeup by shipping monthly samples on the cheap, while directing users back to buy full size favorites online. 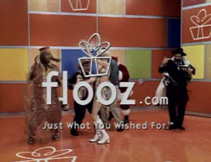 By now, everyone’s heard of Bitcoin, a peer to peer digital currency. From praise to criticism and security problems, there’s tons of buzz around the idea. What you may not know is that Bitcoin is a decentralized take on what Flooz (watch this commercial), Beenz and SpeedyBucks tried to accomplish 12 years earlier.

In 1999, digital currency was like a gift card without a store to back it’s value. In the end, the overall consumer reaction was “why?”

Shortly before Napster came to the scene, Ritmoteca.com launched as a revolutionary online music store. It pioneered a song by song business model that made iTunes a hit. As Ritmoteca was preparing to go public, the dot-com bubble burst and Napster launched, effectively killing any chance it had at raising additional venture capital.

Other music startup attempts include: Boxman (a CD retailer), Riffage (where bands sold music downloads directly to fans), MusicBank (like iTunes Match, streaming songs you’ve already bought on CD) and Xenote’s iTag (a keychain device that records songs you hear on the radio to later identify and purchase music).

In 2007, Spiral Frog made an honest attempt to revolutionize the way people consume music by introducing ad supported streaming. It shut down in 2009 after running out of money. Only in the past year have startups like Spotify and Rdio shown true promise in balancing the needs of listeners and the record industry. With Spotify’s current success rate, it looks like an ad supported model has a chance of surviving after all.

Digital Entertainment Network (DEN.com) was a multimedia and web television dot-com company. The site launched in May 1999, and produced 26 original series aimed at teenage boy subcultures, including gay teens, Christian kids and extreme sports enthusiasts. In the end, it was like a low quality, online version of MTV with reckless spending habits. Get a closer look by watching this resurrected promo video.

Since then, Hulu and Netflix have brought streaming video to users in ways that compromise the future of TV. Startups like Boxee and Shelby.tv are moving away from production by focusing on consumption and viewer experience. There’s also a ton of buzz surrounding Sean Parker’s un-launched startup, Airtime.

YouTube appears to have come the closest to DEN’s goal of an online TV studio. Google is seeking to become the “next-generation cable provider,” and it recently surfaced that Google is dishing out $100 million to help grow its original content. 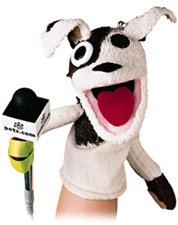 There are some ideas that are so simple they should have worked. eToys.com (an online toy marketplace) lasted for a few short years before closing its doors. Similarly Pets.com (a pet supplies store with wildly annoying commercials) shut down in 2001, despite creating a notable presence in pop culture. Today, Quidsi‘s Yoyo and Wag have the same exact goals as eToys and Pets.com, but from the looks of it, they’re actually thriving.

The bubble burst because of a combination of events, including mass overvaluations and unsustainable business models. Entrepreneurs were wooed by the future of technology, and tons of startups never had a chance at profitability. There will always be a struggle between dreams and practicality, so all we can do is remember our history and learn from it.

For more from the Dot Com era, read 10 interviews with Web 1.0 entrepreneurs who are still in the game.

Has the industry matured enough to not make the same mistakes? Or are we in another tech bubble?

Read next: MoPub's Marketplace is a trading floor for real-time bidding on mobile ads