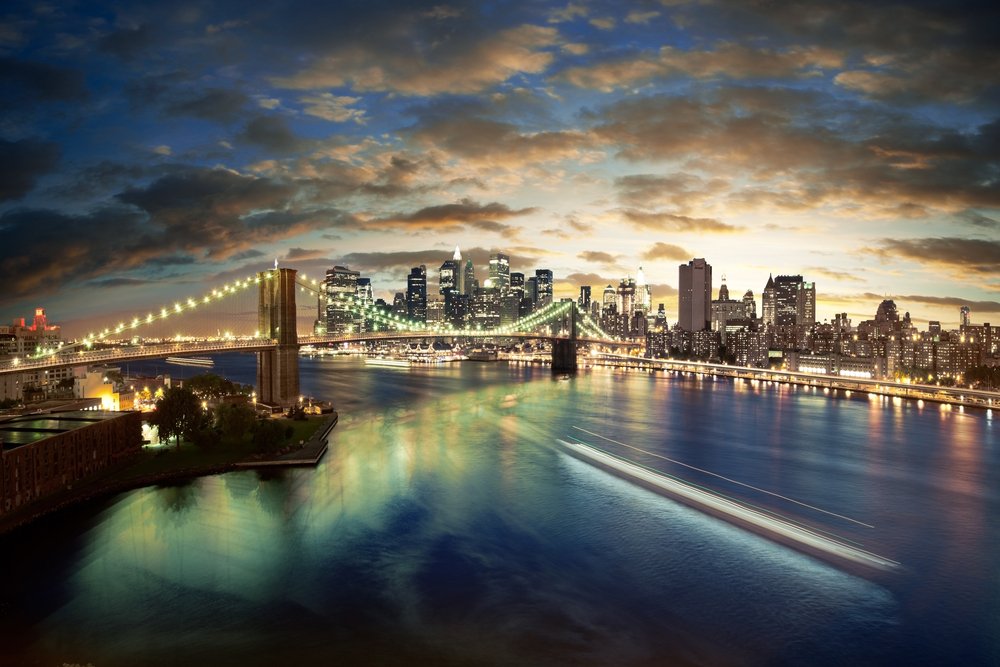 This November, one woman, Rebecca Zhou, and her small army are banding together to host Raise Cache, a one-night celebration of New York City’s tech scene, which aims to raise $100,000 for hackNY, a non-profit that nurtures the next generation of New York’s hackers. In true New York style, the event is a night-long mixer, fashion show and after party to be held at the NY State Armory on November 17th, 2011. The event is open bar, 21+ to drink, or perhaps more aptly called, a Liquid Cache Affair.

New York City is different from Silicon Valley or any other tech capital. Industries like fashion, music, art, publishing, advertising and government have always lived here. Technology has been disrupting these industries and keeping us on the cutting edge and we rely on our developers and designers to seed this community. With Raise Cache, we want to make noise and let everyone know what we’re doing. We’re cool-talented-young-beautiful-smart-intelligent people trying to change the world. And perhaps, that’s not the picture you’d normally associate with tech and startups,” says Zhou.

The importance of a strong tech community in New York has always been close to Zhou’s heart. She graduated from NYU with a degree in economics and computer science and fell into finance shortly after. She quickly left, realizing anyone who wants to be creative can’t work in finance. She worked as a designer at Hard Candy Shell, as a Hackstar at TechStars and now consults with Charming Robot, a new, super cool design firm in NYC.

Zhou sees her super smart friends either go work on Wall Street for lots of money or suffer to pay rent as hackers, and it breaks her heart. “I go to hackathons all the time. We have such awesome engineers here. They are the building blocks of NY Tech. And I want them to have money to continue doing so,” she says.

This morning, Raise Cache will be hand delivering 150+ VIP invitations to the top movers and shakers in NY tech, fashion, and media with the help of TaskRabbit and Uber. Guests will then be asked to Tweet out their RSVPs with a picture of them wearing a shirt. Be on the look out for Tweets and Tumbles from the likes of Fred Wilson, Dennis Crowley, Billy Chasen, Andrew Weissman and maybe Ashton Kutcher.

We’ll be back tonight with more details to be announced at the October New York Tech Meetup.

Read next: With 750K users and counting, Fab.com launches its first mobile app