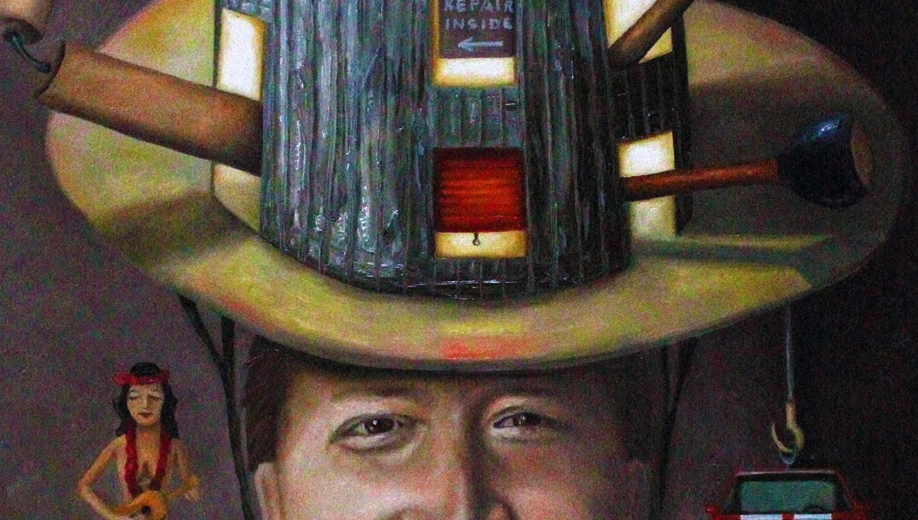 “Everyone sits in the prison of his own ideas. A human being is a part of the whole called by us “Universe,” a part limited in time and space. He experiences himself, his thoughts and feelings as something separated from the rest. A kind of optical delusion of his consciousness. This delusion is a kind of prison for us, restricting us to our personal desires and to affection for a few persons nearest to us. Our task must be to free ourselves from this prison by widening our circle of compassion to embrace all living creatures and the whole of nature in its beauty.”

Apple doesn’t do market research, or so they say. Steve Jobs claims that customers have no idea what they want so there is no point in asking them. It works for them.

When Jeff Hawkins was developing the first PalmPilot he walked around with a wooden prototype in his back pocket. When people came up to him to propose extra features he would take out the wooden prototype and act as if it was already working. He just wanted one and decided to build it. It worked for them.

Chad Hurley and Steve Chen built YouTube because they needed an easier way to share videos with their friends. It worked, their friends loved it, and then the rest of the world discovered YouTube. It worked for them.

You can skip every entrepreneurial guidance post ever written and every piece of advice ever given. You don’t have to read any of the management books out there. There are no rules for becoming a successful entrepreneur. No set guidelines.

Read next: How Wayra hopes to create many Silicon Valleys across Latin America