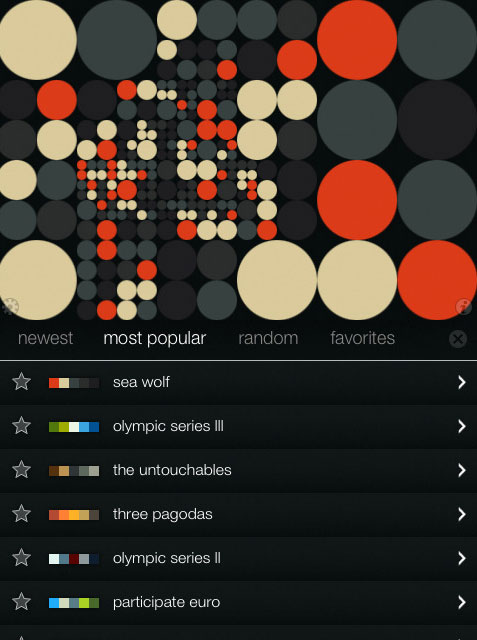 As someone interested in and enjoying social networks, Twitter, the Web and new technology in general I am constantly forced into a position where I have to defend my choices. Most famously during a talk at a large publisher a few years ago where the chief editor asked me ‘don’t you feel guilty reading all your news online, for free, while we are struggling here?’. It sounded like someone asking me if I suffered from survivor’s guilt towards dinosaurs. For the record: I don’t.

My mother is a prolific blogger and Twitter user and she loves her iPhone and her Flip cam. If you think I’m having a hard time defending my interests among my age group imagine how a 60+ woman is experiencing this. She is constantly attacked by people (friends, acquaintances, family) who tell her that blogging is an exhibitionistic activity, that Twitter is only for dumb people who have nothing to say and that new technology is awful. She defends it all with fury and is determined to show them they are wrong. I love her for it but we also both agree that it is an uphill battle and she often wonders how far to take her fight.

Yes please
Why do some people hate new technology so much? Why do people despise Twitter? Why is ‘New Media’ the biggest enemy for ‘Old Media’? Why the harshness?

The reason of course is that people feel threatened. New technology changes things. It changes industries, jobs and lives. If you are inquisitive and eager to learn than all that is fine. If you are riding this wave of innovation, all is well. But what if you are tired of learning new stuff, if all you see is things you don’t understand, if that new technology seems to make your ‘old’ company obsolete?

Unfortunately adopting new technology means sacrificing old technology, and skills. To advance you have to invest. You invest time, skills and money. Your old tools become worthless, new rules apply and skills need to be unlearned, or relearned. It is a difficult, daunting even, and painful process.

A while ago I gave up on trying to convert people. I still love talking to people about technology, what’s great about Twitter and Facebook and blogging, but I’m not defending myself anymore. If someone starts challenging me about the use of those service I don’t even try anymore. Unfortunately these people are just looking for an excuse to warrant their disinterest. They don’t want to be converted, they want to find ammunition for their cause and an excuse to ignore everything.

My focus lies on people who might not know about things or don’t understand something but are eager to find out. Telling people about the joy of connecting to like-minded people on Twitter, the fun in emailing photos of things you see or the ease of using Skype to video call friends in far away places is great. It is awesome to see people listen and suddenly realize what this could mean for their lives.

The other group? The dinosaurs? I have little hope for them. They will become obsolete, the new illiterate, disconnected from the changing world around them and unable to keep up.

The quote in the title is from Upton Sinclair. I read his WikiPedia page and kept wondering how he would have felt about Twitter and facebook. he would have no doubt loved the socialistic nature and personal empowerment aspect of these services. Most likely he would have also fought against their commercial interests and their shady privacy issues. But whatever his opinions, I’m sure he would’ve used them, even if just to complain.