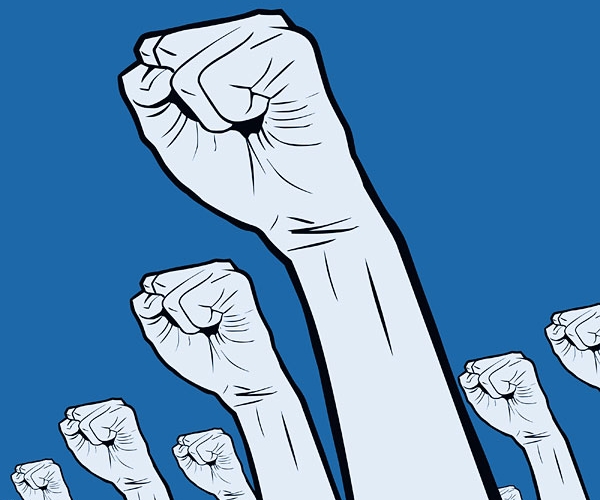 Most failed startups won’t run a post-mortem and report back that they failed because their idea was bad, the most popular analysis have always shown that it’s one of three things: poor customer acquisition, inability to raise sufficient funds or issues with the team. Usually you will be to blame if you have put together a crappy team and don’t have the vision to spot and fix that problem, so that’s really all on you. However, the first two reasons are not only the most common but they could be brought about by poor judgment on the part of the entrepreneur. I also tend to believe they are somewhat connected i.e. with one, you can (almost) easily secure the other.

Two months ago, I was at a tech meet-up in Washington DC that brought together local entrepreneurs and investors (angels and VCs). The goal was to promote a movement for more local businesses and startup and so they wanted hungry entrepreneurs to come in and pitch their ideas in 3 minutes to a 5-person panel and a myriad of enthusiastic investors. I was happy to be a part of it, just as a neutral. I got to take myself out of the picture and soak in the excitement from an unclouded perspective. Fast forward 2 hours and I had seen so many groups present their ideas, prototypes, betas and full functioning applications and you could see investors migrating toward the presenters they fancied the most. One thing was obvious, almost all of them wanted to talk to the guy who launched in beta 4 months ago and has 50k monthly unique visitors to his website whereas the guy who had perhaps the best idea that night, had a working prototype for the past 2 months but with only 300 visitors monthly barely got anyone looking in his direction.

Starting a company is all about innovation, it’s about knowing what people want, being able to build it and just as important, being able to give it to them. I have been working with startups on branding and strategy for about 4 years now and I have seen over and over again that customer acquisition trumps idea. Sure a having a good idea is helpful, although some say not that helpful anymore, but what is it if you are unable to get people to use it? Customer acquisition starts right from when you come up with your idea, way before you start coding or bringing in your first set of employees. About 2 years ago I was involved with a startup that tried to breathe new life into the way kids seek out colleges they wanted to go and get reviews on them. The first thing we did was set up polls and surveys in high school newspapers and online channels around our city in Maryland. We wanted to get feedback on what criteria these kids considered when trying to pick a prospective college. We collected e-mails and followed up with them regularly while building up the startup. Those group of kids were the same ones we turned into our “early adopters”, the foundation on which we built our word of mouth campaign. Early adopters are key to your goals as a startup, they are the ones that usually provide you that initial traffic flow that kickstarts your initial marketing campaign.

If you’ve ever witnessed a VC or investor pitch, one of the first few questions you will always hear them ask the entrepreneur is: How many customers do you have? or How many people use your website? Most people won’t be encouraged to be a part of a company whether as investors or as customers if other people don’t show interest in it. It’s like bar hopping, you usually get drawn immediately to one that seems most lively. When you approach people to get them to be a part of what you are doing, they want to be convinced that they are making the right choice, and there’s no better way to do that than showing users.

Most Entrepreneurs spend majority of their time looking for investor to pitch rather than being investment-worthy first. It all starts with being able to bootstrap your way to that point if you are a first time entrepreneur. We’ve seen cases where people invest in a startup just because of the team behind it. I read an article the other day written by one of the investors in Twitter. He essentially explained that he didn’t necessarily invest in Twitter because of the idea, because like most of us, he didn’t really see how it would catch on, but he knew the guys behind it have been successful in previous endeavors. Fact: Investors invest in people or in users.

When you try to get outside investment even before you have a decent user-base, you also run the risk of poor valuation. A startup with 10k registered users will raise more interest that one with 200. It will also be valued more essentially. This means that if you are person B above, you will have to give up more ownership than person. A for the same amount of capital infusion. A startup’s ability to attract customers shows it’s creativity and decides how successful it will be.