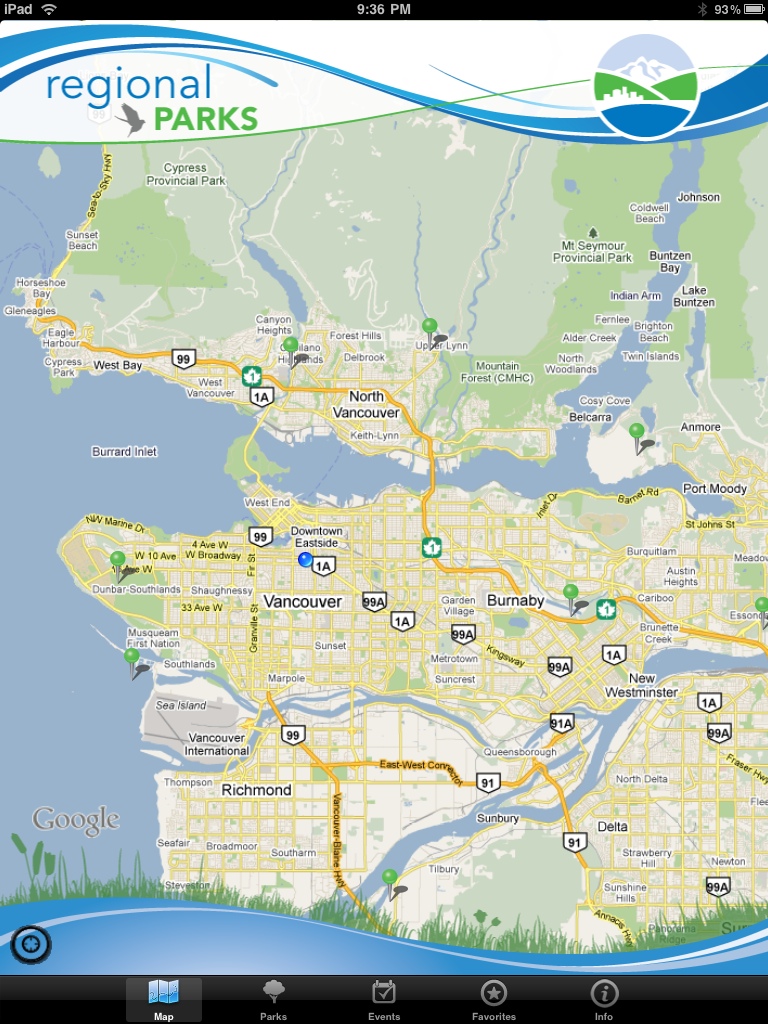 Profession
a paid occupation, esp. one that involves prolonged training and a formal qualification : his chosen profession of teaching | a lawyer by profession.

Job
a paid position of regular employment : jobs are created in the private sector, not in Washington | a part-time job.

In his book “Hackers and Painters” Paul Graham describes his uneasiness with the question often prompted at formal meeting “So what do you do?”. People asking this question generally expect an easy answer which opens the door to casual conversation. But what if you are like Paul Graham who is an author, developer entrepreneur, investor and blogger and probably a lot more? His solution? Whenever people asked him that question he replied “I’m developing a new version of LISP”. Although the story is funny I’m not sure it will make you very popular at parties. And sometimes you don’t actually want to scare people away (as that answer surely did) but give an honest and short answer. The problem is, there is no short description to what most of us do these days.

In fact, it will only get worse. For a while now we have been moving from the Job 1.0 into the Job 2.0 phase. In the Job 1.0 era life was simple. You were born, studied something (in college or on the street) for about 10 years and then star practicing what you learned until you retired. When people asked you what you did you answered ‘Plumber’, ‘Architect’, ‘Photographer’ or ‘Dentist’ and people would know what you were talking about.

We will always have Plumbers, architects, photographers and dentists. But it is more likely they will be like waitresses in Los Angeles. Yes, that women serving you coffee is a waitress but she is also an actress, model and dancer. Your dentist might also be a photographer and blogger.

The Job 2.0 era gives us all an opportunity to have more than one profession at a time. Plumbers don’t just do plumbing anymore. They have to be in marketing and PR as well and offer more related services than just plumbing to satisfy market demand. Architects aren’t just designing buildings anymore. They also design cities, furniture, books and gadgets.

Why is that? Why don’t people stick to one profession anymore? there are two reasons why.

The first is the internet and the second is our increased proficiency in everything. Although it is still pretty hard to become a brain surgeon or master violin player there are a lot of tasks that don’t require a lifetime of study anymore. Want to learn how to edit videos? Get iMovie. Want to create 3D effects for movies? Get a copy of Adobe After effect, dedicate 3 weeks to learning it and get working.

Our tools are becoming increasingly more powerful but also easier to learn. The learning curve for a lot of skills has decreased immensely over the past years.

With our new communication tools we don’t need to become madonna. Madonna became Madonna because MTV made her world famous 20 years ago. There could only be one Madonna. Now, with the internet at your disposal you don’t need millions of fans to be a star. You just need a small but loyal following. Do you have 10.000 fans? Thats enough for a record contract and your own first album. Just sign up at *** and ask all your followers to invest $5.

The Job 2.0 era makes us multi talented project managers. All we need to do is find our own, and unique, audience. We don’t need millions of fans, just a few thousand loyal followers. The real talents of the future won’t be able to introduce themselves properly when the question “What do you do?” is asked. That question will slowly fade away an be replaced with the more useful “What are you doing?”.