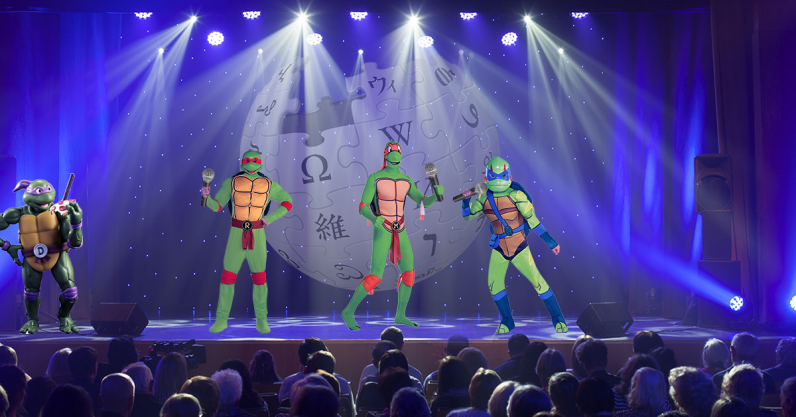 Read next: Russians (not North Koreans) thought to be behind $530M Coincheck hack