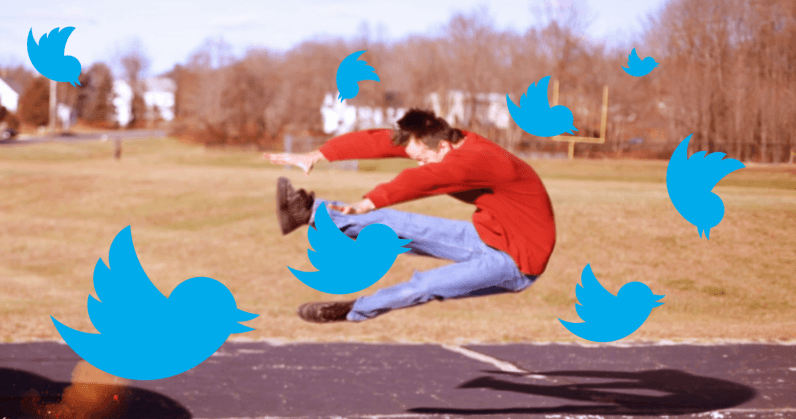 The Netherlands has declared code orange – with some parts rising the emergency to code red – as the country is currently getting blown away by winds as strong as 120 killometers per hour. Indeed, the situation is so terrifying people have taken to Twitter to share footage under the hashtag #Storm.

Scrolling through the feed, there are numerous videos showing people literally getting dragged to the ground by the excessive wind. Indeed, the hashtag #westerstorm is currently trending across the country.

The severity of the situation is quite apparent in the footage.

What is more concerning is that the storm is affecting numerous cities (though in all fairness, the Netherlands is a fairly small country to start with).

Here is some of the footage circulating around the web:

More shockingly, there are numerous clips capturing various cabins, portable toilets and even buildings getting blown away in a similar fashion.

In the meantime, airplanes are hovering above airports around the country, awaiting permission to land and wait out the storm, according to flight data.

In addition to the flight chaos, all trains around the country have reportedly been ordered to temporarily stop moving. Public transit lines in Amsterdam have similarly been shut down for the time being.

Those curious to see the winds from another perspective ought to check out this gorgeous visualization reflecting the storm in real-time. And if you happen to reside in the Netherlands, be safe!

Update: The storm is literally causing some billboard towers to collapse. Please be extra careful if you’re in the Netherlands and intend to walk in the open:

Read next: Facebook’s News Feed changes are probably going to be great for fake news