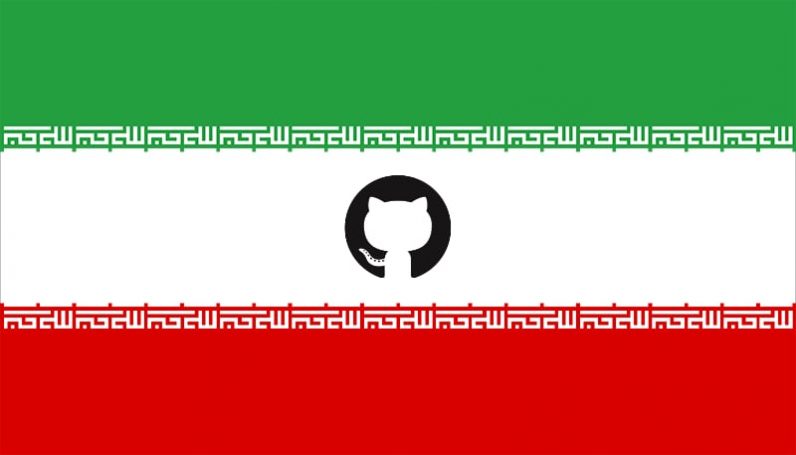 In a win for developers in Iran, code collaboration platform GitHub said today that it’s opening up its services for the country again after several months. In July 2019, the Microsoft-owned service blocked access for users in the country due to trade restrictions imposed by the US government.

GitHub‘s CEO, Nat Friedman, said the firm has finally got a nod from the government to resume its services in Iran:

We have secured a license from the US government to offer GitHub to developers in Iran. This includes all services for individuals and organizations, private and public, free and paid.

He added that while the company complied with sanctions over the past months, it tried to reach a solution with the US treasury department to allow open access of GitHub to countries with trade restrictions. At last, it received permission to resume services this week.

GitHub wasn’t the only company to block its services in Iran. In August 2019, Amazon also removed access to its cloud infrastructure for developers and companies based in Iran.

As we reported later in 2019, Iranian developers faced really tough times as they struggled to find hosting services due to the US sanctions. Building their own solutions proved to be cumbersome and expensive, as equipment was hard to acquire. Developers also found it hard to connect with others in the community as Slack, GitLab, and GitHub were banned along with a trove of other useful services.

Hopefully, other companies will follow GitHub’s path, and allow developers in Iran to use their services again.

Read next: 'Tangential' content is the link building tactic your brand is missing out on