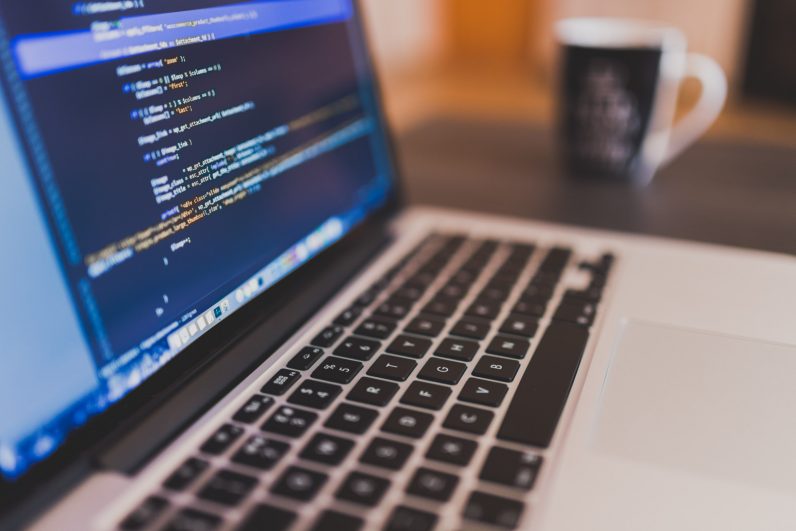 Text editors are typically apolitical affairs. Developers use them to write code, and that’s about it. But yesterday, the makers of the popular open-source text editor Notepad++ released an update with the codename: “Free Uighur.” This fateful decision has incensed many Chinese netizens, consequently turning a bland utilitarian tool into another fracture in the already-fraught relationship between the West and the world’s newest superpower.

At the heart of most open source software projects is GitHub, and it’s quite fitting that the front-line of this digital culture war is here. Already, the GitHub issues page (where developers and users highlight newly-discovered bugs within a program) has been brigaded by hundreds of angry posts, making it difficult for the developers to respond to genuine issues with the software.

“Foreigners usually treat China with double standards,” opined GitHub user HuChundong. Another post, from user cszongyang, had the title “Debunking Western Propaganda.” Their post contained a point-by-point refutation (for lack of a better word) of the established wisdom surrounding the lot of China’s Uighur ethnic minority, which centered on accusing Western media sources like CNN of Sinophobic prejudice.

Uighurs are a predominantly-Muslim ethnic group based in the North West of China, mostly centered in the Xinjiang Uighur Autonomous Province.

Human rights organization Amnesty International has accused the Chinese government of interning over a million Uighurs in what have been dubbed “re-education camps.” Outside of the detention camps, Xinjiang’s citizens live under a system of high-tech surveillance, and are routinely fingerprinted and searched by local authorities as they go about their ordinary business.

These two opposing forces have inadvertently combined to utterly derail any legitimate discussion about Notepad++. It’s also unclear if the project will face any further repercussions from Chinese authorities, such as a nation-wide ban. Fortunately, as a non-commercial project, the developers are relatively immune from any financial pressure that might entail as a result of the controversy.

This episode is the latest in a series of conflicts between Western figures and China. Earlier this year, the NBA faced boycotts after Houston Rockets general manager Daryl Morey tweeted in support of Hong Kong’s pro-democracy protestors.

And in October, gaming giant Blizzard banned pro-Hearthstone player Ng “Blitzchung” Wai Chung after he proclaimed “liberate Hong Kong” during a Chinese-language interview. After a public outcry in the West, Blizzard backed down, diluting Blitzchung’s one-year ban into a six-month suspension.