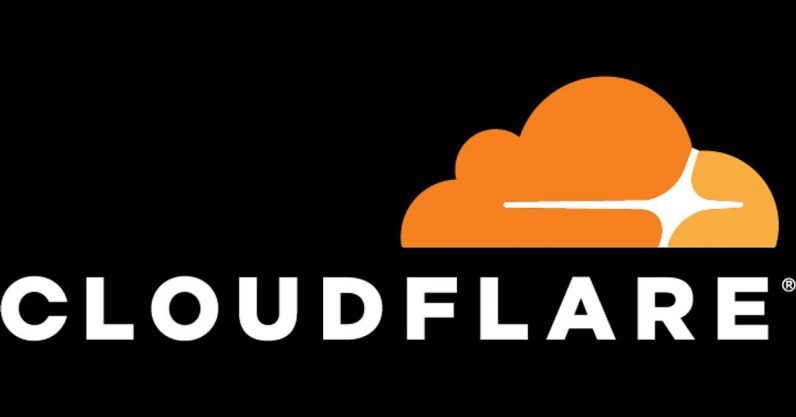 Magic Transit supports any IP protocol or standard, so you could just as easily connect games or email servers to it as you would a standard web server. That’s important because, as we’ve seen in recent years, DDoS attacks have morphed to include other common networked applications, like DNS servers (the Mirai attack of 2016 being perhaps the best example of that).

The tool also includes a suite of network security tools, including packet filtering and firewalling, as well as other features that’ll be useful for high-demand applications, like load balancing and traffic management.

Traffic is passed through Cloudflare’s network of data centers, which are in 193 cities across 91 countries, including several emerging markets. The latter point is crucial, as it makes Magic Transit a viable option for customers in Africa and Asia.

“We have gotten very good at securing and accelerating anything on the web, but wanted to extend our capabilities to everyone,” said Matthew Prince, co-founder and CEO of Cloudflare, in a statement. “With Magic Transit, customers can use us to secure and accelerate any packet for any protocol, across any path.”

Pricing is determined on a per-user basis, with costs varying based on the size of network footprint, and the levels of traffic sent through Cloudflare’s network. More information can be found on the company’s product page for Magic Transit, as well as its announcement blog.

Read next: Here's how to listen to articles on your phone