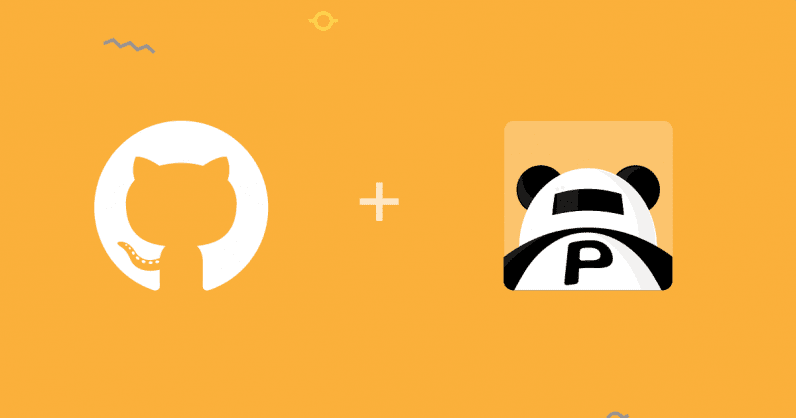 Exactly one year after buying GitHub for $7.5 billion, Microsoft has now purchased Pull Panda to beef up the software development platform with more collaborative tools.

The financial terms of the deal were not disclosed by the two companies.

“Joining GitHub will allow our products to be fully integrated and offered to millions more developers around the world. I will be joining the GitHub team to integrate Pull Panda and continue to grow its features as part of the core product,” wrote Abi Noda, Pull Panda’s founder and CEO, announcing the move.

Pull Panda, a startup that builds code review tools for GitHub developers, had previously offered its products — Pull Reminders, Pull Analytics, and Pull Assigner — as a subscription bundle. With this acquisition, all these products are now available for free at GitHub Marketplace.

Pull Reminders make use of Slack to remind developers of pending pull requests. Pull Analytics provides stats on everything from review wait times to top contributors, giving insights into each reviewer’s workload. Lastly, Pull Assigner helps automatically distribute code reviews across the team to ensure review load is even.

GitHub has grown into a full-fledged version control platform, in addition to becoming one of the largest repositories for hosting open source software. Last month, it added the ability to financially support developers through recurring monthly payments.

Microsoft also said it plans to eventually integrate Pull Panda’s features directly into GitHub, but no timeline or additional details were provided.

Read next: Samsung is reportedly preparing to launch its Galaxy Note 10 in August (Update: event invites hint at Aug 7 unveiling)