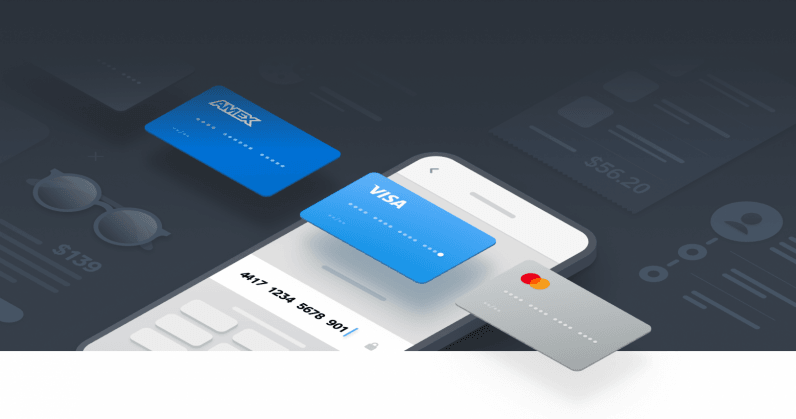 The Square In-App Payments SDK lets developers take payments from users using just a few lines of code. It supports traditional credit and debit cards, as well as both Google Pay and Apple Pay. Developers can also use the SDK to allow users to securely save their payment card information, for subsequent transactions.

It also comes with a built-in checkout process, although developers can customize it to their own branding needs, if required.

Crucially, it does all this in a way that complies with the existing PCI-DSS industry rules, which dictate how card information should be securely captured, stored, and processed.

PCI-DSS compliance is important for two reasons: firstly, if you’re not using something like Square (or one of its many rivals), achieving this is incredibly costly and time-consuming. furthermore, failure to comply can see companies fined tremendous sums of money by card services, the likes of which Visa and Mastercard.

Square has quietly been beta-testing its new In-App Payments SDK with a select group of customers. One of these is PepperHQ — a London-based company that develops apps for the hospitality sector. In a statement, the company’s Chief Product Officer, Adam Robinson, said:

“With this SDK, Square took care of a lot of the heavy lifting of storing card information, processing transactions and more. Using Square for payments alongside sending pickup orders for fulfillment into Square’s Point of Sale, reduces complexity and means that Pepper can implement apps quicker, with less fuss for merchants.”

Of course, Square’s In-App Payments SDK mirrors functionality found in other similar solutions from the likes of Stripe and PayPal’s Braintree Payments. The launch of this SDK, however, is significant because it shows Stripe diversifying from its historical  bread-and-butter — in-person payments.

With the launch of the In-App Payments SDK, Square can now let vendors take payments on-site, through the web, and via their mobile apps. This is something that the other big two payments startups don’t offer. Businesses wanting to keep things simple and use as few providers as possible will likely find this an attractive proposition.

Read next: Investors poured a record £200M into UK cryptocurrency startups in 2018