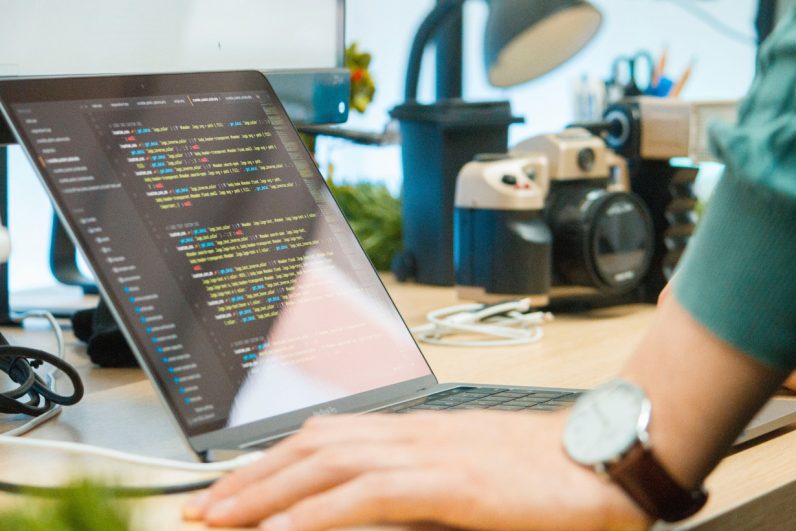 HackerRank today published the 2018 edition of its Student Developer Report. The survey, which looks at educational and language trends across over 10,000 students, has some interesting findings, the most fascinating of which is that over 65 percent of students are self-taught.

It’s not even moderately surprising that self-teaching is so common among programmers. College degrees – although useful in many respects, such as teaching the dry theoretical aspects that are important, but dull – often fail to stay current with developer trends and best practices. They’re no longer the barometer of technical aptitude they used to be.

This is something that I’ve experienced personally. When I studied computer science between 2012 and 2015, PHP was taught using the long-deprecated (and ridiculously insecure) ‘mysql_’ functions. There was no mention of Git (or any source code management tools, for that matter). And although I enjoyed my time at university, had I entered the workplace knowing just the material taught on my course, I’d have required significant additional training just to get up to standard.

The software development world moves at a breakneck pace. And while universities are still teaching enterprise staples like Java and PHP, many businesses have moved on to languages like Go, Python, and Scala. Without self-education, a developer drastically limits the opportunities available to them.

It’s for these reasons why I’m surprised the real figure isn’t something approaching 100 percent. Then again, it’s entirely possible that some people are studying computer science or a related degree, yet coding isn’t their passion.

The good news for those people is that a computer science degree can lead to more than just an engineering job. From PR to technical writing and project management, you can still work in tech without having to be a coder.

Read next: 85% of employees at recently launched blockchain startups are male