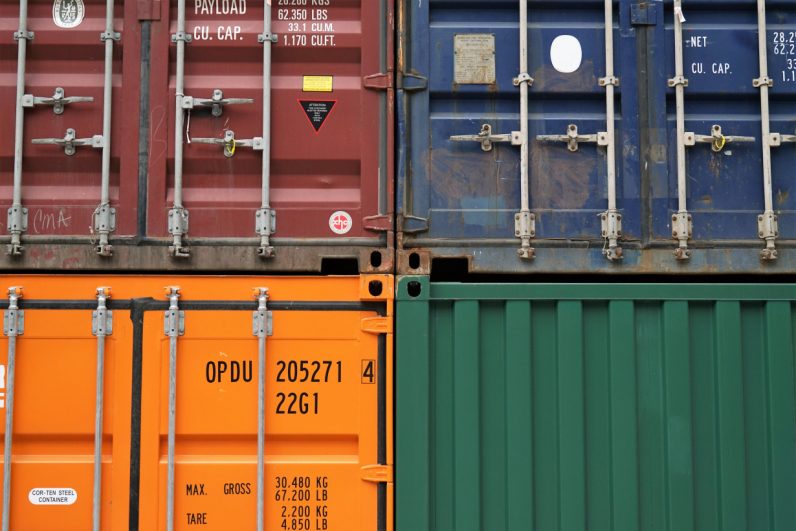 DigitalOcean today announced the official release of its managed Kubernetes hosting, which it launched in a private beta earlier this year in May.

The company, which is best known for its ultra-cheap VPS hosting, says that DigitalOcean Kubernetes is production ready for companies to deploy their critical applications on.

“Kubernetes promises to be one of the leading technologies in a developer’s arsenal to gain the scalability, portability and availability needed to build modern apps. Unfortunately, for many it’s extremely complex to manage and deploy,” said DigitalOcean VP of Product Shiven Ramji in a statement.

“With DigitalOcean Kubernetes, we make running containerized apps consumable for any developer, regardless of their skills or resources. We do this by automating the management of Kubernetes clusters and the provisioning of nodes to make it faster and easier to run containerized apps. We also infuse guided UI experiences and open APIs to provide the right level of support throughout the developer’s journey,” he added

Kubernetes is one of the biggest application containerization platforms. Developers are increasingly enamored with containerization when it comes to deploying their code. This is because containers are easier to scale, inherently more secure, and easier to deploy.

When a developer packages an application in a container, they’re taking everything they need to run the software — like libraries, tools, runtimes, and settings — and condense it into a single executable.

Because the developer isn’t using an individual server for each application, there’s less surface area for an attacker to target. There’s less configuring and management to do. And crucially, because the entire application and its dependencies are bundled into one executable, it’s consistent.

Since DigitalOcean launched its Kubernetes platform in May, it’s already signed up 30,000 developers and teams, and looks set to rival other container hosting services, like Red Hat’s OpenShift and Amazon Web Services.

In the months following the initial limited release, Digital Ocean has focused on streamlining the onboarding process for developers. It’s also built upon its open APIs, so developers can integrate the platform with their developer tools.