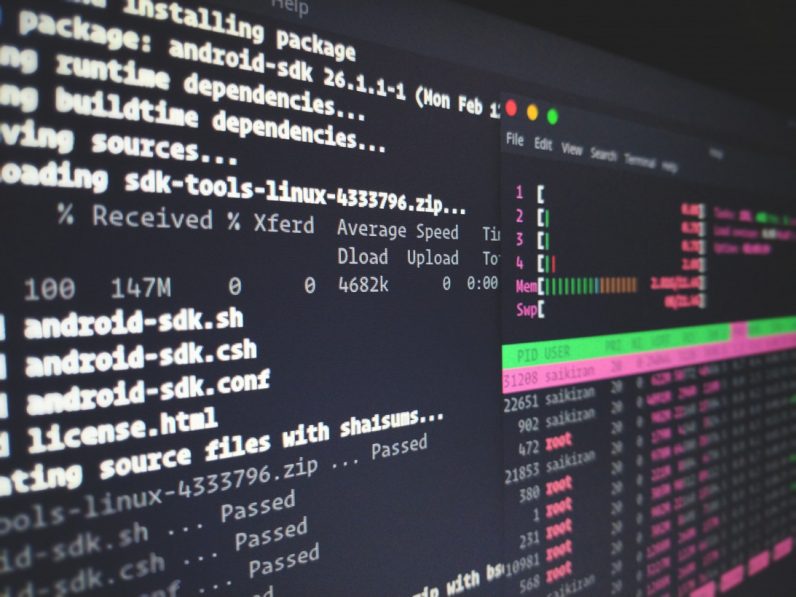 According to a joint statement issued by both companies, IBM will pay $190 for each share of Red Hat, with Big Blue intending to absorb its latest purchase into its Hybrid Cloud division.

This move is huge for IBM. After spending the past ten years delving into the worlds of artificial intelligence (via Watson) and blockchain with little to show for it, the company is returning to an area where it’s traditionally excelled — enterprise services.

Red Hat, although not quite a household name, is an undeniably significant company, with lots of fingers in lots of pies, especially when it comes to cloud computing and the Linux ecosystem.

The gem in its crown is arguably the platform-as-a-service (PaaS) provider OpenShift, which directly competes with the Salesforce-owned Heroku and Google App Engine. It also owns and develops Red Hat Enterprise Linux (RHEL), which is employed across several commercial settings, including workstations, servers, and supercomputers.

It’s also worth noting that this is by no means an exhaustive list. Over its 25 years, Red Hat has invested heavily in a variety of enterprise-friendly technologies — from containers and serverless computing, to storage and big data file systems. Thanks to this acquisition, IBM is getting its hands on all of them.

Beyond the two companies, this acquisition has massive implications for the Linux ecosystem.

After all, Red Hat is an enthusiastic contributor to several major Linux projects, playing a role in developing Libre Office and GNOME, as well as the Kernel itself.

For context, in 2016, Red Hat was the second most prolific contributor to the Linux Kernel, narrowly trailing silicon mega-titan Intel.

Understandably, many are wondering what this acquisition means for these projects. After all, IBM is no stranger to shifting priorities, and it isn’t afraid to scale back its efforts and workforce as the market dictates. Just ask the OS/2 team.

I’m no clairvoyant, but I don’t think there’s much to worry about here. For starters, both Red Hat and IBM has emphatically stressed that for Red Hat’s open source contributions, things will be very much business as usual. Here’s the pertinent paragraph from the press release:

“With this acquisition, IBM will remain committed to Red Hat’s open governance, open source contributions, participation in the open source community and development model, and fostering its widespread developer ecosystem. In addition, IBM and Red Hat will remain committed to the continued freedom of open source, via such efforts as Patent Promise, GPL Cooperation Commitment, the Open Invention Network and the LOT Network.”

Worried Linux enthusiasts and developers can also look at IBM’s track record, which is impressive.

Big Blue has historically been a stalwart contributor to Linux and several Linux-related projects. The company first announced its support for the free operating system in 1999, back when Microsoft Windows reigned triumphant across both desktop and server, and Linux was nowhere near as mature as it is today.

By 2008, IBM employed around 600 developers working across over 100 Linux projects, including Xen, the Linux Toolchain, Apache, Eclipse, and the kernel itself.

And weirdly enough, back in 2001, it hired Star Trek: Deep Space Nine actor Avery Brooks as part of a $210 million advertising blitz, where he narrated an advertisement touting the company’s enthusiasm for Linux.

In short, Linux is in IBM’s lifeblood. It has been for an extremely long time. Over the past nineteen years, the company has spent millions — possibly billions — supporting the Linux ecosystem by donating money and developer time.

While it didn’t exactly do this from a place of pure altruism, the fact remains that IBM has had an undeniably positive impact on Linux. Moving forward, it’ll be interesting to see what the acquisition of Red Hat means for iconic tech company, as well for the broader Linux ecosystem.

Read next: Here’s how face recognition tech can be GDPR compliant