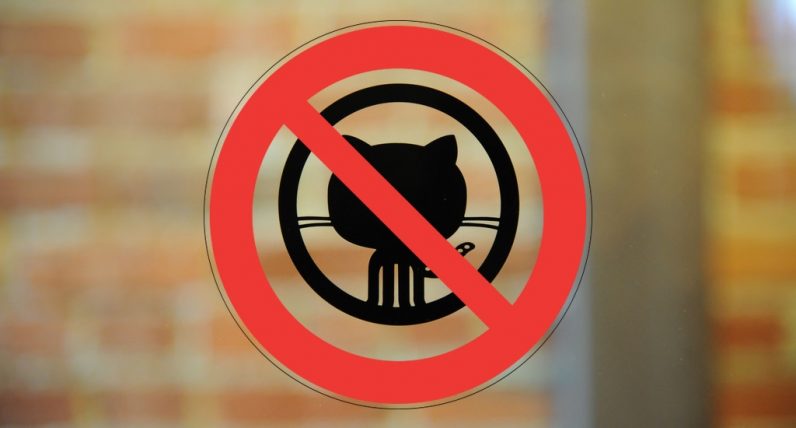 Update: (3:26PM IST/ 11:56PM CEST) GitHub said that the majority of restore processes have completed. And they anticipate all data stores will be fully consistent within the next hour.

Update (03:17PM IST / 11:47AM CEST): GitHub noted that it needs another 1.5 hours to rectify its server issues. The company said on the blog that multiple services were affected on the website due to a network partition and a subsequent database failure resulting into the outage.

Developer platform GitHub has been down for hours due to data storage issues. According to GitHub’s status message board, the issue began around 10 PM ET on Sunday. Some users are facing login errors while others are not able to see their commits.

The company acknowledged the issue saying “We’re failing over a data storage system in order to restore access to GitHub.com.” GitHub also said on the status board that the team is working on migrating the database to get the website up and running.

We are continuing work to repair a data storage system for https://t.co/IEoI8IWMw9. You may see inconsistent results during this process.

Meanwhile, users are flocking to Twitter to rant about it.

No it is not you typing incorrect password.. #GitHub down! From what I can see it's been down since 1am CEST this morning. See status page: https://t.co/K1BNnAzPjy pic.twitter.com/zOVrSWoHO9

oh wat, github is still down? that's gonna be a record