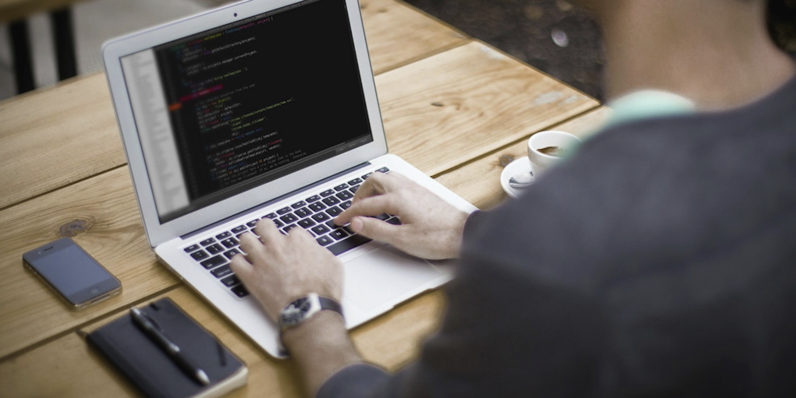 Stripe, the card payment technology platform, has published research on the role software developers pay in the wider economy. It found that the inefficient use of developers could cost British businesses an astonishing £76 billion (nearly $100 billion) over the next decade.

This is down to a number of factors, the main being that developers are increasingly bogged down with maintaining existing IT infrastructure, rather than working on strategic projects that could help their company innovate.

Nearly 70 percent of UK developers who responded to the survey said their businesses are being held back by outdated and legacy technology systems, with their scarce time increasingly monopolized by patching old systems or fixing bad code.

This is especially troubling when you consider that there’s a chronic shortage of developers in the UK. 68 percent of respondents said their company faces difficulties in developer recruitment.

This is something that’s been made even more acute by the UK’s impending departure from the European Union. With the prospect of a hugely damaging hard Brexit, and an uncertain visa regime for EU-27 citizens, Britain has never looked more unattractive to foreign talent. From nursing to software developers and fruit pickers, they’re staying away.

This exodus of European coders is being felt at the front-lines of most tech companies, with a majority of respondents saying the total number of developers employed has shrunk by almost a quarter in five years.

Most businesses now are tech businesses, regardless of the industry they’re in. Companies rely on digital processes to get things done, but as Stripe’s research shows, they’re being held back by legacy systems, which monopolizes developer time in a major way.

Sadly, there’s no quick fix for this. When companies have invested in a technology or product and centered their businesses around it, migrating to something better is a long and disruptive process that can be hugely expensive.

But given the huge amount of money that’s being lost by developer efficiency, can companies afford not to?

Read next: Research: Cryptocurrency market will go to shit, unless EU classifies ICOs as securities