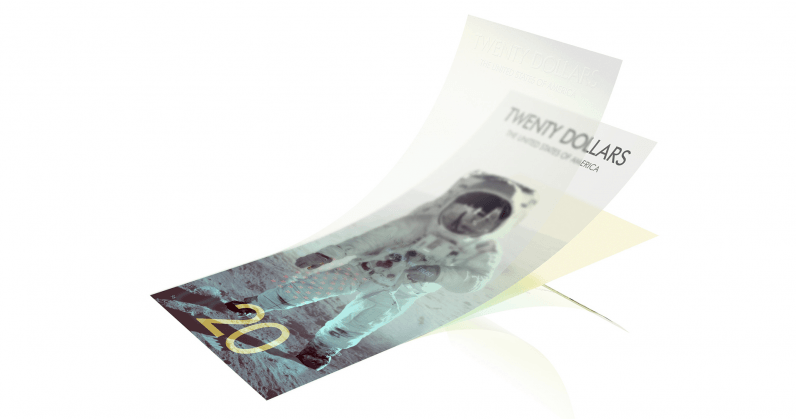 In terms of design, paper currency in the United States hasn’t changed much in the past hundred years. There have been updates and additional flourishes — not to mention security measures — but overall, it’s essentially the same set of bills circulated since 1913.

1913 was a big year for currency. Congress, that year, passed the Federal Reserve Act of 1913, thereby setting up a system in which Federal Reserve Notes (paper currency) were distributed to Federal Reserve Banks around the country. These notes were legal tender, backed by the Fed, featuring dead presidents, black, red, and blue ink, and a very special paper made by Crane & Co.

The late 20s also brought a slight redesign, and the green color you’re probably used to seeing now. The redesign was so successful, in fact, that it remained in place until 1996.

But, for about a century, the overall look and feel of paper currency hasn’t really changed all that much. It stands to reason that the bills we’re using today probably aren’t going to change all that much over the next few decades, either.

But that didn’t stop Andrey Avgust, an industrial designer from Belarus, from imagining what was possible.

He started with the material, designing the new bills with a layered polymer. Rather than fancy paper, Avgust’s design would use multiple layers of thin plastic, each of which would add both a protective quality and the option to layer design elements and security features.

From there he went about playing with orientation, switching the horizontal bills to vertical, and adding splashes of muted color. The only holdout is the $10 bill, which features a horizontal representation of the White House.

Each takes the same dead president motif, adding various bits of American iconography to complete the look. There’s the moon landing, an American flag, the Liberty Bell, and other elements of Americana sprinkled into the design of each, all with added visual flair we haven’t seen, to date, in American currency — though other countries are already featuring rich designs on their paper currency.

You can check out Avgust’s designs below, or subscribe to his Behance page here. 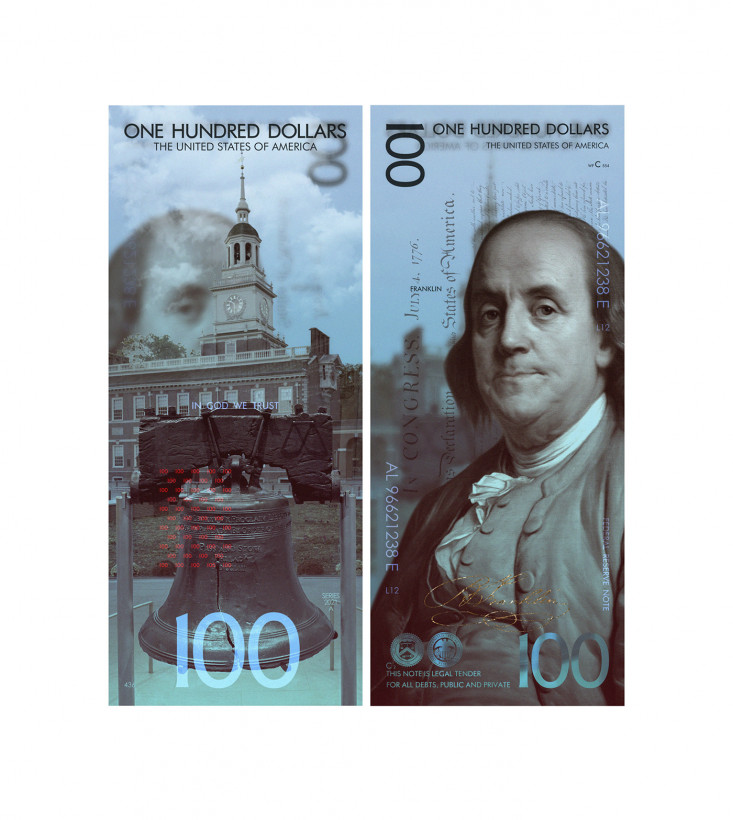 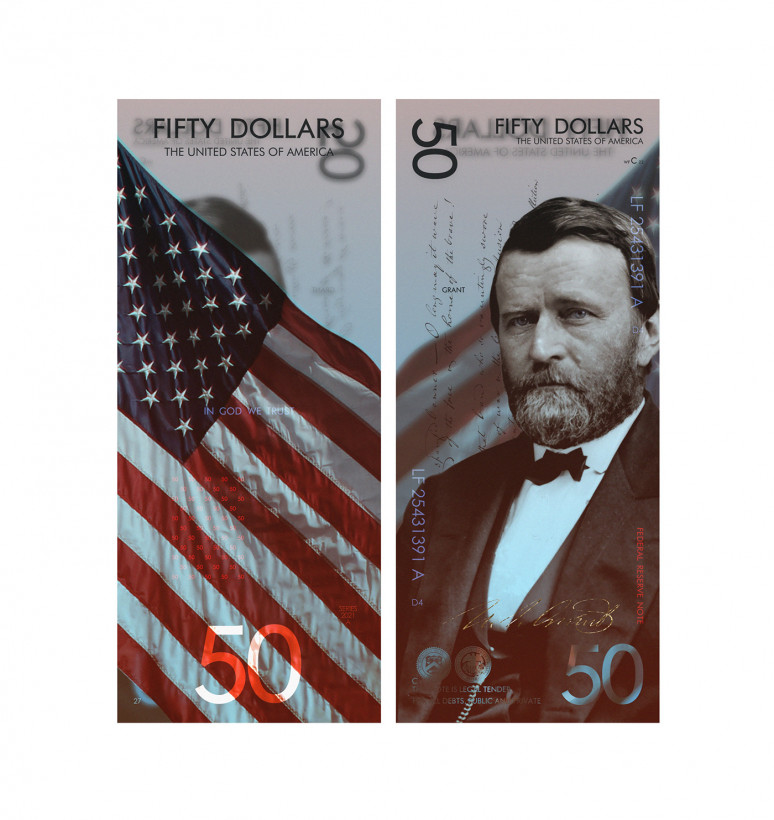 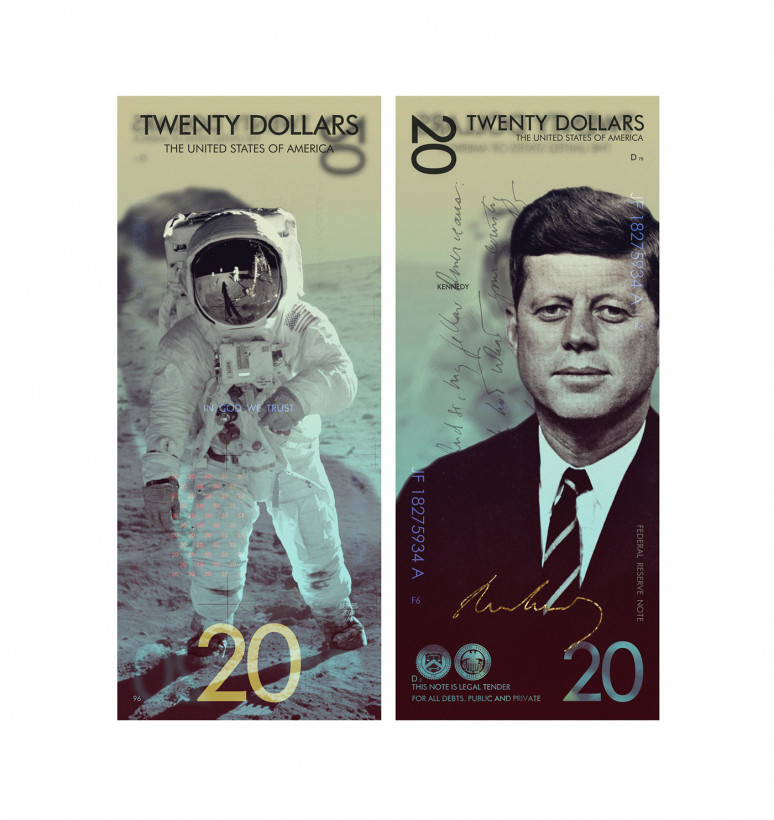 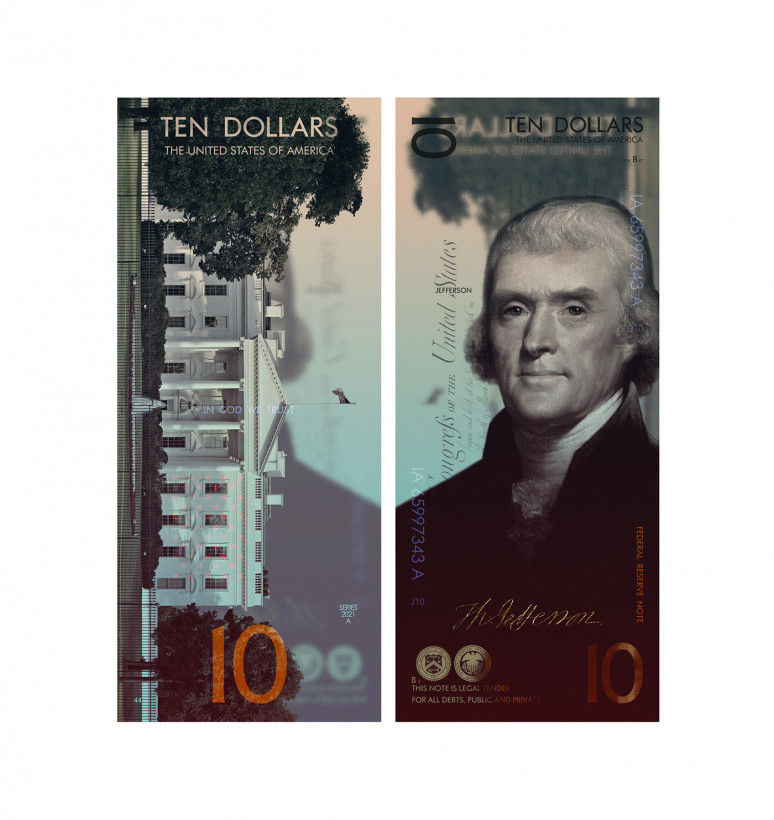 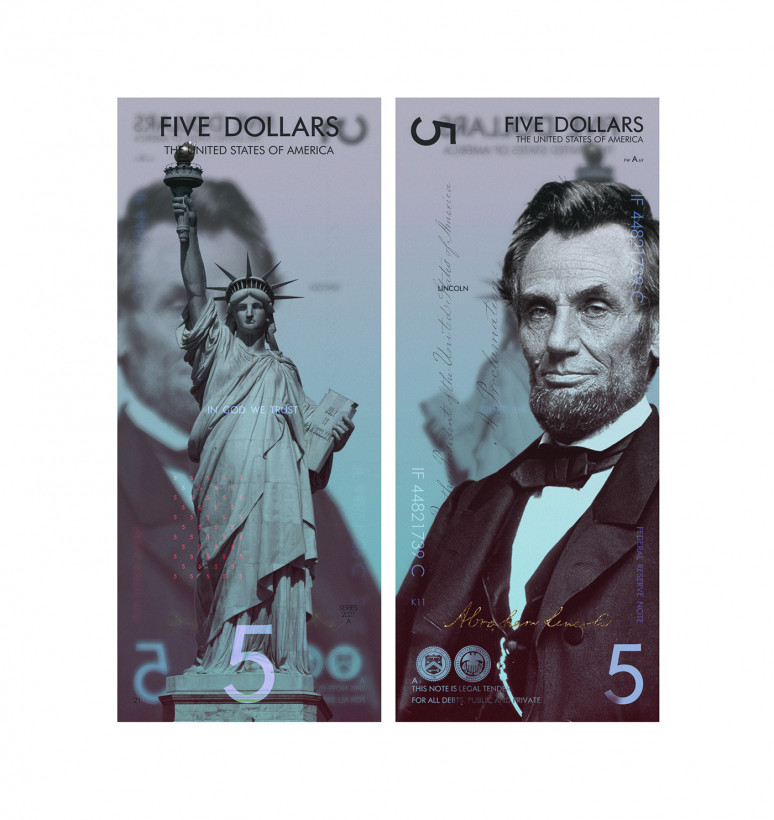 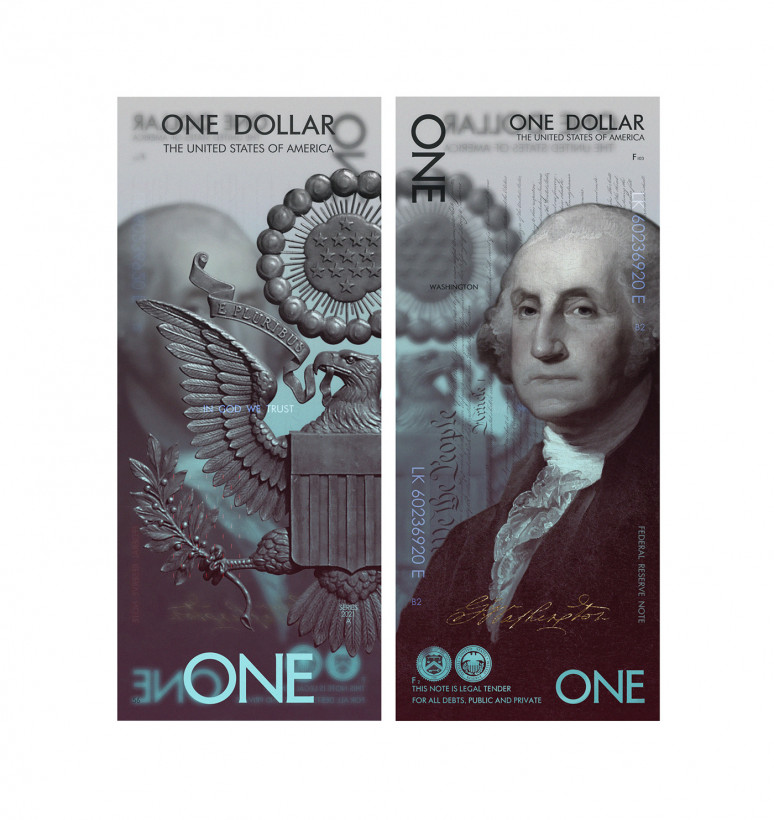 Read next: The Smash Bros fighters may all be undead, according to theory