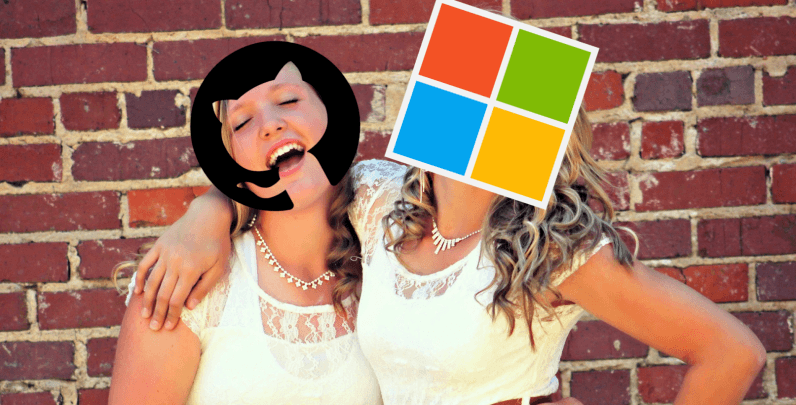 After much speculation, Microsoft has confirmed its acquisition of the social coding platform Github in an all-stock deal worth $7.5 billion.

The acquisition is expected to close by the end of the year, subject to regulatory approval.

As part of the purchase, Microsoft is installing a new CEO. Former Xamarin chief Nat Friedman will replace the outgoing GitHub CEO and co-founder, Chris Wanstrath. Microsoft says that Wandstrath will join the company as a technical fellow.

The deal is unlikely to change the day-to-day running of GitHub. Microsoft says that the service will continue to run independently, and will retain its “developer ethos.”

This story is developing.

Read next: The Nix Mini Color Sensor is the designer’s best friend...and now it’s 30% off