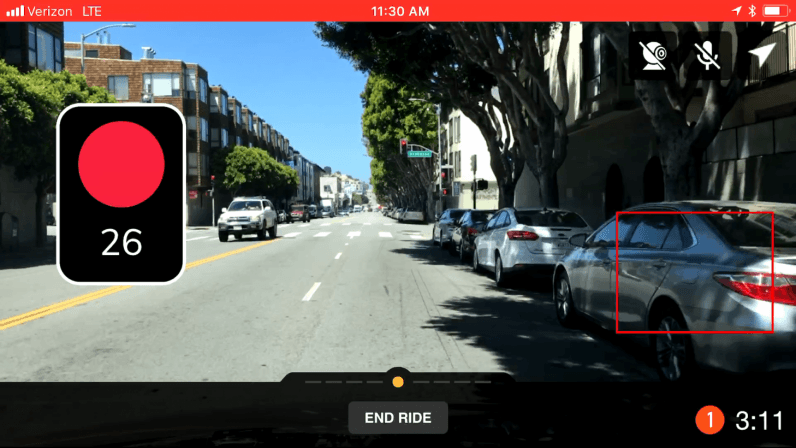 Traffic lights are society’s equalizer. Rich or poor, you’ve got to wait for them to change. Waiting in a static line of diesel-spluttering SUVs on a warm summer day is just one of those universal experiences that everyone can relate to.

But what if you could predict the state of traffic lights, and navigate accordingly, in order to minimize time spent waiting for a red light to change?

That’s basically the idea behind Nexar’s new Lights API, which provides real-time information about the city-wide state of traffic lights.

“With Lights, we can predict the phase of every traffic light in a city, which will help our partners create solutions to reduce running red lights and increase safety on their roads,” said Nexar CEO Eran Shir in a statement.

“Seeing and mapping roads in real-time will allow Nexar and our partners to gain a detailed understanding of the streets, and the city as a whole, at any given moment. This understanding will solve real problems for our partners and ultimately secure safer roads now and for the autonomous future.”

Nexar envisions Lights API data being used by a variety of partners; from municipal authorities, to ridesharing companies, to developers of self-driving cars.

It plans to offer it to selected partners later this year, before making it more widely available in Q1 2019.

Read next: How space tech could solve sustainability problems here on Earth