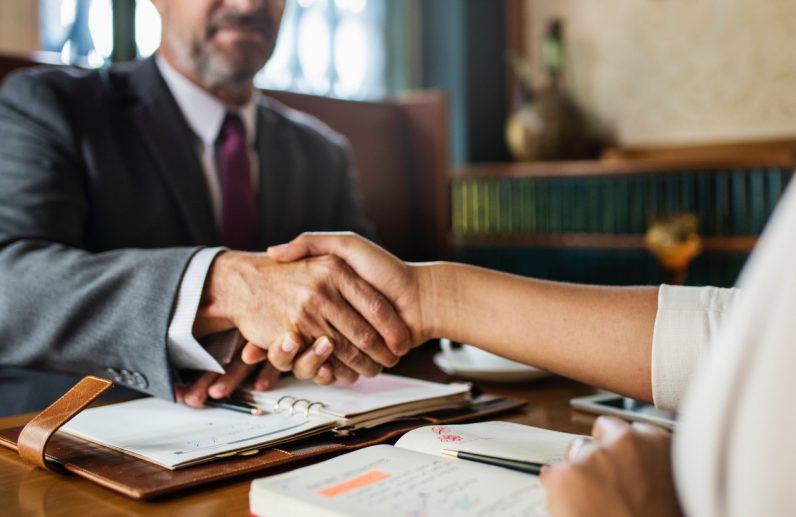 HackerRank today published its 2018 Tech Recruiting Report. The paper examines trends and perspectives in the competitive developer recruitment market, and has identified several trends that are guaranteed to raise eyebrows.

One trend spotted by HackerRank is that there seems to be endemic relationship issues between recruiters and hiring managers.

HackerRank asked how they perceived their relationship with the other party. While 30.5 percent of recruiters said it was “excellent,” only 17.1 percent of hiring managers said the same. That’s a chasm of nearly 13 percentage points.

That’s perhaps because both parties have different overall goals. Recruiters are primarily concerned with getting bums on seats, while hiring managers are more focused on the long-term success of a candidate.

This difference was highlighted in one question, which asked respondents about their three top success metrics in tech recruiting.

While 50.6 percent of hiring managers listed “future performance success” as a priority, only 31.6 percent said the same.

It’s also worth pointing out that hiring managers and recruiters dance to different tempos. Recruiters are concerned with speed. They want to find candidates quickly.

Hiring managers, on the other hand, often don’t feel the same pressure. In most situations, they’d rather hire nobody than hire the wrong person.

This is highlighted by 44.9 percent of recruiters highlighting “time to close an open position” as an area of concern, while only 28.2 percent of tech recruiters saying the same.

On a lot of issues, it’s clear that recruiters and hiring managers simply aren’t on the same page. HackerRank’s Tech Recruiting Report takes a closer look on this, and asks the participants about what are the biggest barriers to building a strong relationship between their counterparts.

For example, 19.9 percent of hiring managers said they wished recruiters would align with them on the skills required for the role. Given recruiters are seldom dedicated long-term to a single project, and often flit between different departments and companies, this makes sense.

Communication also seems to be a pain point. On the flip side, a major bugbear held by recruiters is a lack of feedback. 23.4 percent of recruiters said that “getting feedback on process in a timely manner” is an issue.

So, in conclusion, it’s clear the tech recruitment world could benefit from a spin on Dr Phil‘s couch. Stephen Quinn, co-founder and CEO of recruitment tech startup Jobbio, echoed many of the findings in the paper. He thinks that a vast dichotomy exists between the expectations and goals of recruiters and hiring managers.

“One of the biggest issues with recruiters is that they’re often providing a service that doesn’t need to exist. What we’ve seen happen time and again is that companies are paying large fees for candidates who want to work for them anyway,” he explained.

This problem is broadly caused by the tech recruitment business model, according to Quinn: “Recruiters have a quota to fill so the suitability of a candidate is determined solely by how closely they match the required skills and qualifications. Working style, cultural alignment and learning potential are secondary, at best.”

This is an outdated view that doesn’t stand up to scrutiny as we face the future of work and technical roles evolve at a much quicker rate. The shelf life of technical skills is shrinking and so hiring managers need to focus on a candidate’s attitude and capacity to grow with the needs of the business.

That said, it’s not all bad news. The paper also shows that recruitment is changing to reflect the changing face of today’s tech workforce, where people increasingly start their careers through self-study and vocational education.

Broadly speaking, companies are moving beyond resume-based recruiting. From the paper:

Tech hiring managers and recruiters are finding that resume-bolstering factors, like degree, prestige, and skill keywords aren’t good measurements of whether someone will be successful on the job. So, they’re looking to indicators that demonstrate ability, such as previous work experience, years of experience, and personal projects. While these qualifications aren’t perfect, they’re actually closer to the heart of what makes a good programmer: skill.

That, I’d argue, can only be a good thing. The HackerRank 2018 Tech Recruiting Report is available to read now. You can check it out here.