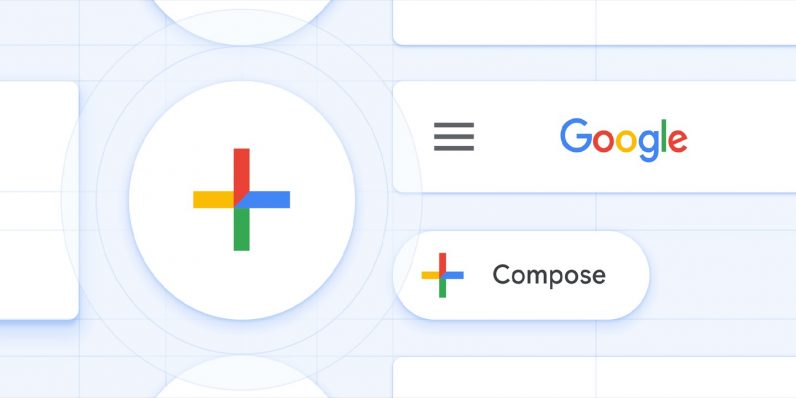 While rumors persisted up to the event that it would get a major overhaul, the focus this year is on themes, sharing, and making things easier on developers.

The new features are all about “Material Theming,” which Google describes by saying:

When you begin changing aspects of your UI, such as color and typography, Material Theming tools apply your design vision throughout your user experience.

Here’s the rundown: Material Theming in Material Design is brought to life with the all new “Theme Editor” which allows developers to unify design across applications. It does this by giving devs an interface to create specific themes which can then be exported and integrated through the design process. This allows users to apply global changes throughout their entire design library.

It only works in Sketch right now, but hopefully it’ll roll out to other software later. It’s available now, and you can download the plugin here.

Next comes the new ‘Gallery‘ for Material Design. This tool allows developers to quickly and efficiently give feedback and track revisions on uploaded designs. And, as the name indicates, it also provides a gallery for devs to share those design works.

Which brings us to ‘Icons,’ a group of open-source icons in five different groups, (filled, outlined, rounded, two-toned, and sharp) that all meet the Material Design specifications. These can be downloaded here, and are also available in a git repository.

It’s been a few years since Material Design saw a major overhaul, and, while this update will make developers’ lives easier — if they’re already on board with Google’s strict standards for design appearance. If you’re not already a fan this probably won’t change your mind.

Still, simplifying the workflow for creating and sharing your Material Design themes, and giving developers more open source tools to do so, may not be the giant leap forward we were hoping for, but new features are always welcome.

Check out our event page for more Google I/O stories this week, or follow our reporters on the ground until the event wraps on Thursday: @bryanclark and @mrgreene1977.