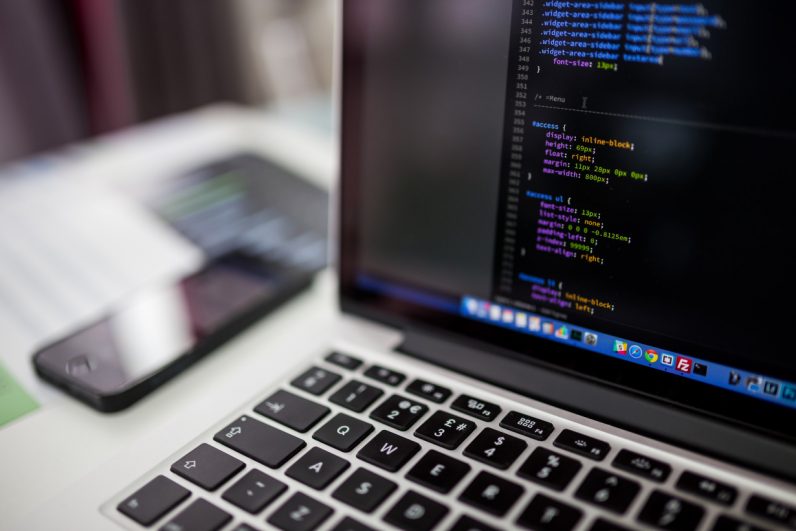 Stack Overflow has released its annual developer survey. The document examines attitudes among developers with respect to the tools they use, the industry they work in, and most interestingly, how they got there. Each year, there’s inevitably an interesting takeaway. While reading through this year’s findings, I couldn’t help but feel as though they illustrate how difficult a job programming is.

No, perhaps difficult is the wrong word. Software development in a highly-competitive industry, where elegance, speed, and creativity are highly valued. To stay on top of their game, many developers choose to work and study outside of the traditional working hours. For many developers, the traditional nine-to-five is an unattainable pipe dream.

It’s worth noting that this isn’t necessarily done outside of the workplace. Some companies, often as a marketing and recruiting strategy, let their employees contribute to open source projects during working hours. This question could also be interpreted to encompass software used within the business, but has been released publicly under an open source license. Both of these scenarios seem increasingly likely if the codebase is written in a more obscure language.

You perhaps might expect the numbers of developers working on their own side-projects to dip as they get older, and responsibilities like parenting emerge. That, however, isn’t the case. Stack Overflow reports a very modest increase in the number of those coding for fun who have parental or other caretaking responsibilities.

The survey results also note that those who exercise daily, or spend the most time outdoors, were also more inclined to write code for pleasure.

One question, which nearly 70,000 developers replied to, asked about the way they learn outside of the traditional schooling environment. While 86.7 percent said they learned a particular language or framework in their own time, only 35.1 percent said they received on-the-job training from their employers.

I want to make it clear, I think it’s true that a sizable number of developers have side-projects for fun. They contribute to open source software purely because they derive enjoyment and a sense of satisfaction from it. They attend hackathons because they crave the thrill of building something from the ground-up over an unfathomably short amount of time.

In short, programming is fun.

I also want to acknowledge that the data published by Stack Overflow can be interpreted in different ways. What you’ve just read is mine. I’m pretty confident that a few people will vehemently disagree with this post, and will let me know in the comments.

Ultimately though, I feel this data is a wake-up call. It shows that we need to have a frank discussion with new programmers, and let them know what they’re getting themselves in for. To be a good programmer is to continuously be learning and expanding. It’s often the case that this can’t be confined to the ordinary working hours.

And for those already in the midst of their development careers, it’s perhaps worth asking if the extra work we’re doing on the side is necessary and beneficial for us, both in terms of our mental health, and our relationships.