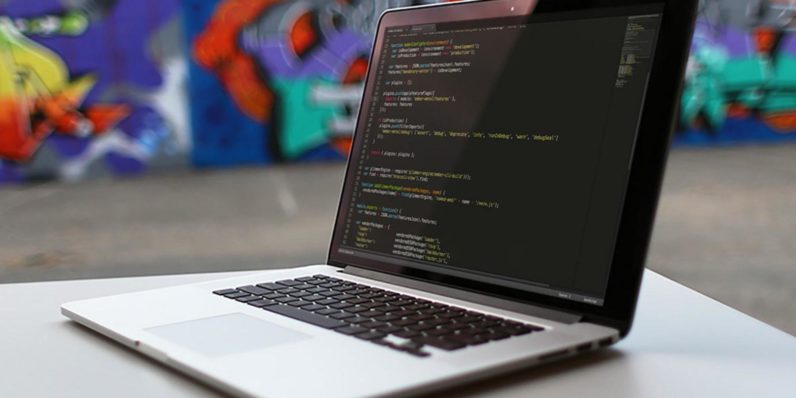 As confidence continues to wane in the traditional college experience, coding bootcamps are picking up steam. It’s easy to see the appeal. Rather than graduating with untold thousands of dollars in debt, students can instead elect to spend as little as $5,000 and attend class for just six weeks.

As of last year, 95 full-time coding bootcamps grossed some $266 million in revenue and graduated an estimated 22,000 new developers — up from just 2,000 in 2003, according to Course Report.

It’s big business, and only getting bigger.

But according to at least one hiring manager, its graduates may not be getting all of the skills they need to thrive. According to software developer and ex-Googler Ross Williamson:

The problem I see with the bootcamp graduates is that they lack ability in Big-O analysis. A buddy of mine just went through one of the bigger ones, and he told me that they spent about a week on Big-O. They just don’t have time to cover it in depth.

Big-O analysis is used in computer science to describe both the complexity and performance of an algorithm. It maps the execution time required (or space used) on a disk when running the algorithm. For non-coder types, it’s also largely unimportant.

What is important, however, is that Big-O is often used to quantify ability, particularly in problem solving and executing on tougher design challenges.

There’s a silver lining, though.

Williamson believes many coding bootcamps to provide an adequate amount of education for a junior developer, but each graduate should take steps to further their education — a trait recruiters are looking for anyway — by taking just two more courses: Data Structures and Algorithms, and Probability and Statistics.

Taking both at a community college or online adds minimal expense to the bootcamp, and should move the student into a job they’d be able to perform at the level of a computer science graduate, says Williamson.

My Advice for Coding Bootcamp Graduates on Think Faster

Read next: Review: Huawei's Mate 10 Pro is woefully underrated in the US