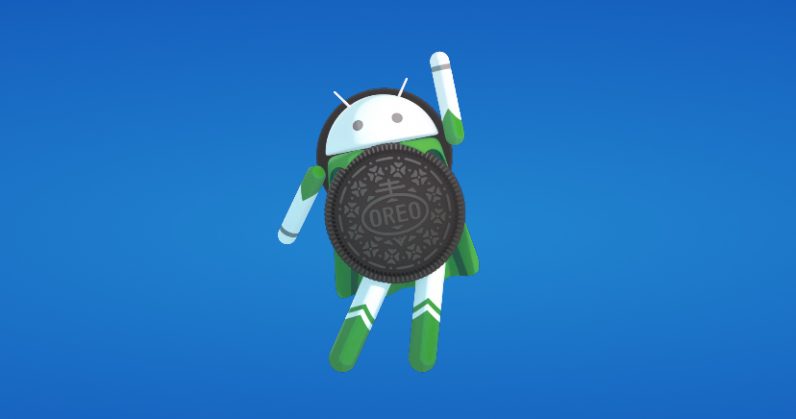 In an effort to ensure a higher degree of security and performance among Android apps, Google noted today that it will only allow 64-bit apps in the Play store starting in August 2019.

The company says it’s making the move in anticipation of future Android that exclusively support 64-bit apps. If your app has a 32-bit library, you’ll need to add a 64-bit alternative too, either within the same APK or as one of the multiple APKs that you submit for publishing.

For those keeping score, Apple dropped support for 32-bit apps in iOS 11 back in September.

Naturally, Google’s decision means that developers will have to retool their apps in order to remain listed in the Play store. Hopefully that’ll lead to more performant apps in the future.

The company also noted that it’ll soon begin appending security metadata to verify that authorized apps were indeed served through the Play store. It’s also detailed new target API level requirements, which will come into effect late next year. You can read more about those on this page.

Read next: Liam Neeson is bringing his very particular set of skills to Waze