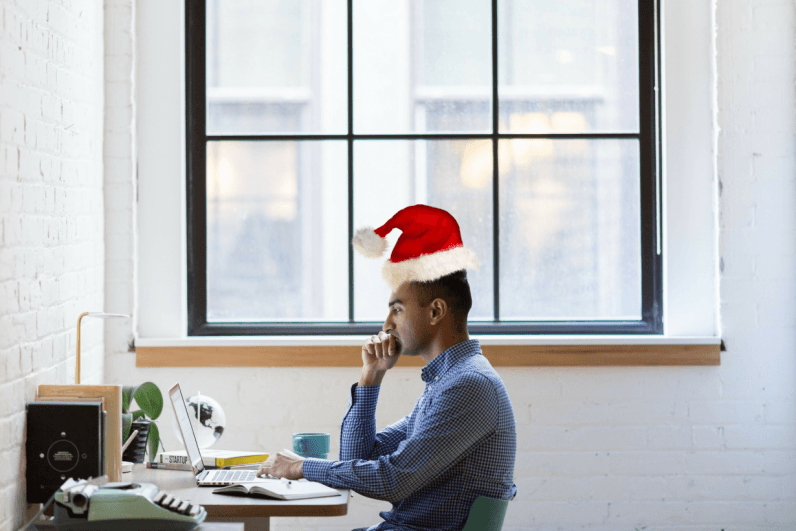 The best — if not the only way — to improve as a programmer is to actually write code. To do that, there’s no shortage of proving-grounds: from Reddit’s Daily Programmer subreddit and Project Euler, to more formal options like Pluralsight’s Code School and Devslopes.

One festive alternative is Advent of Code, which starts at Midnight, Eastern Time. Every day until Christmas, the Advent of Code site will offer short, self-contained logic and programming puzzles. The competition ends on December 26, and for those with a competitive side, you can track your progress on the site’s leaderboard.

The puzzle are designed to be appropriate for all skill-levels, from seasoned experts to absolute novices. According to the Advent of Code site, each puzzle has two parts, tests different programming skills, and is built on a theme — although this won’t be apparent until the puzzle comes out. And if you’re really stuck, you can always get some help from the competition subreddit.

Because, let’s face it, tis always the season to be a better developer. You can check out Advent of Code here.

Read next: If FCC Chairman Ajit Pai wants to 'set the record straight' on net neutrality he should stop lying