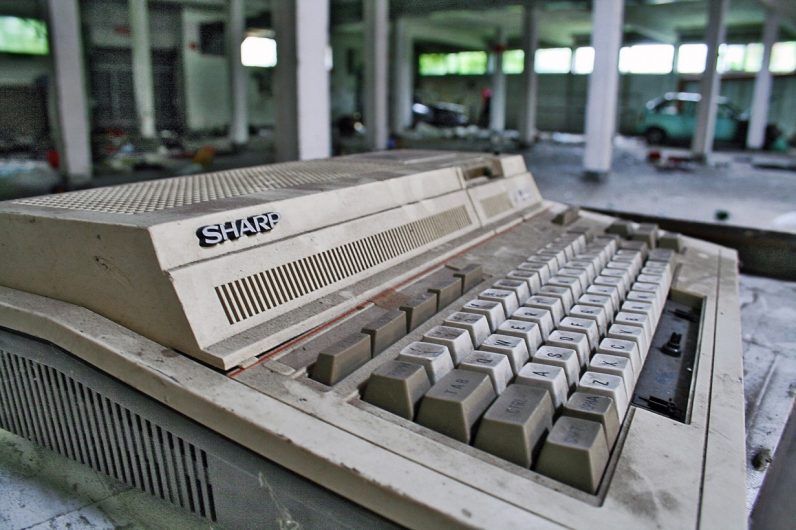 Jacob Rees-Mogg, an outspoken Conservative MP, sits firmly within the Brexit camp, and recently described the consequences of a no-deal exit scenario as being exaggerated “much like the millennium bug.” The complicated realities of Brexit aside, this remark has annoyed developers d’un certain age who remember the Y2K panic, and dedicated years of their lives to ensuring the worst predictions never came to pass.

The Y2K bug essentially was the product of a time when memory was prohibitively expensive. To save space, years would be represented as two digits rather than four — so, instead of ‘1999’ you’d have ’99’. The problem is, when the millennium happens, it’d be like if the clock went backwards to 1900. This would result in all sorts of hilarious (like, newborn babies being issued birth certificates dated 1900 hilarious) and non-hilarious (banking and military computers not working properly) SNAFUs.

The reason why it wasn’t as bad as some forecasted (some predictions were positively apocalyptic) was largely due to the vast amounts of money thrown at the problem (between $200 billion and $600 billion), and most importantly, the hard work of engineers, developers, and sysadmins. Those folks don’t particularly enjoy having their contributions minimized, as the following caustically-sweary tweets show.

I was a software engineer in late 90s. I spent 2 or 3 years fixing dangerous millennium bugs. Rees-Mogg is an uninformed, gobby arsehole. https://t.co/cSYY0hpbwP

Oh the millennium bug was very real, software changes & testing were initiated 2-3 years in advance and at significant cost, https://t.co/E2TVwyGnRq

Wonder if Rees-Mogg realises the reason the Millenium bug didn't cause an issue was down to developers like me spending a year sorting it. https://t.co/ZU3hTS8E27

Having spent a year working on updating core functions in back-office applications for banks in the run-up to Year 2000, I'm comfortable it was good planning and hard work that meant the worst case didn't happen. https://t.co/RGK8aGx8X3

I worked with many colleagues to help ensure the millennium bug didn't tank just one large British employer. You know nowt, @JacobReesMogg_ https://t.co/H4VufGiYNr

I worked on a y2k project at National Grid. Dozens of people spent months on it. Absolutely typical that this prick is so clueless about it. https://t.co/2QTQcyFRn2

Solving the Y2K bug was an immense task. It involved the efforts of countless developers around the world, and if it wasn’t for their efforts, things could have gone very badly.

In comparison, Brexit will make this look like a walk in the park, as the UK attempts to untangle itself from 40 years of European integration. In the case of a no-deal scenario, it’ll have to build entire regulatory bodies from scratch, and figure out legislation surrounding everything from food imports, to aviation, to customs.

Read next: This Stranger Things-inspired tool uses AI to turn your pics into spooky posters