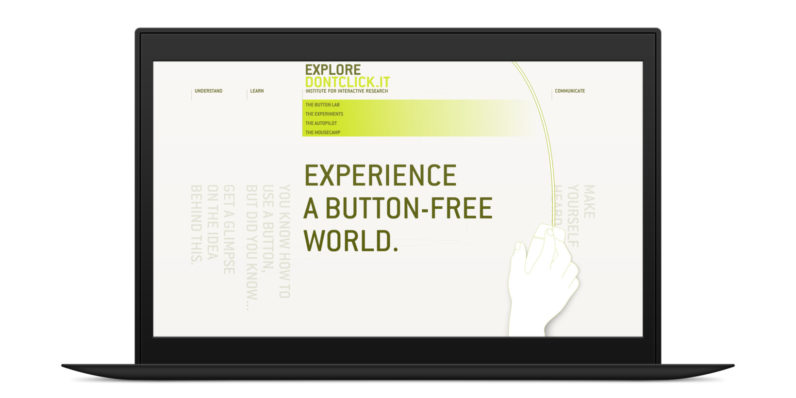 It’s no secret that Flash sucks; it’s been rendered obsolete by technologies like HTML5, and it’s slated to be killed off completely by 2020. But developer Juha Lindstedt believes that instead of burying it, we should save it in order to preserve the rich history of sites, games and creative web-based projects built using Flash from its heyday.

Lindstedt is accepting signatures for a petition addressed to Adobe to open source Flash, so that people can fix its bugs and continue to keep all the beautiful things made with Flash alive.

The idea isn’t to reintroduce Flash into modern browsers, but to look at other ways to ensure that Flash-based content can be accessed – perhaps in a separate dedicated browser or an emulator to run .SWF format files.

The trouble with this plan is that Flash is riddled with security flaws – 316 holes were reported in 2015 alone – and fixing them to create a truly safe version would amount to a gargantuan task, one that even the brilliant minds at Adobe couldn’t tackle.

There are loads of nifty projects built with Flash that are worth saving for future generations of internet historians, design enthusiasts and interaction experts, including the original edition of the massively popular auto-runner game Canabalt and the experimental Don’t Click site.

If you’re on Lindstedt’s side, you can sign his petition by starring this GitHub repository or making a pull request.

Are you for or against preserving Flash? Hash it out in the comments.

Read next: Politics, money, and other roadblocks in the way of self-driving cars