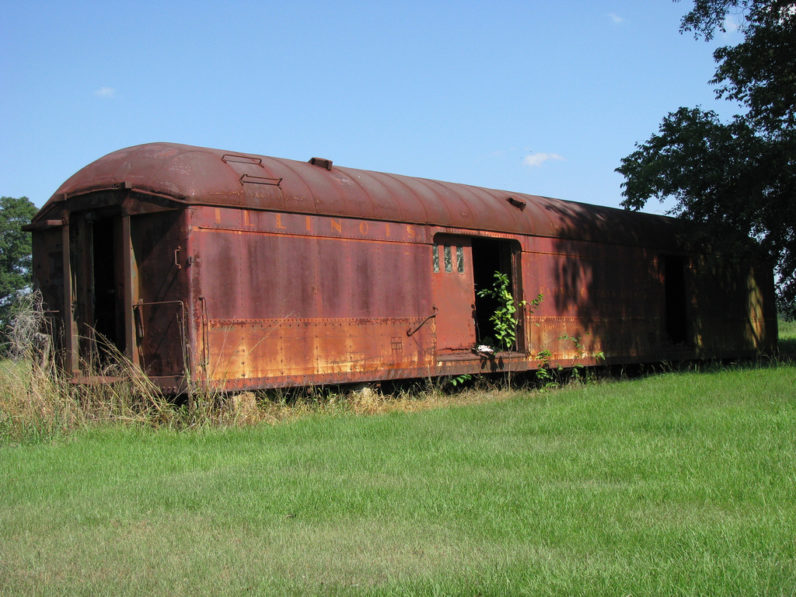 Is the end of Ruby on Rails nigh? Everything seems to point that way.

Developer interest is waning, and now Coding Dojo, one of the largest programming bootcamps in the United States, has ejected it from its curriculum. This, it explains, is due to lower employer demand for the technology.

Coding Dojo, which has campuses in seven US cities and plans to expand to two more locations, is removing its Ruby on Rails course from all of its on-site locations. The company also intends to discontinue its Rails workshops and online course by the end of 2017.

Replacing it is a Java course, which will emphasize the Spring application development framework. This can be used in a variety of contexts — from back-end services, to mobile and web applications.

In a statement, Speros Misirlakis, Head of Curriculum at Coding Dojo, explained:

“Java is the most heavily-used programming language in the world and our research shows a strong job demand for Java developers nationwide, yet Java is not commonly available from coding bootcamps. We’re proud to break new ground in equipping our students with the best possible skill set for their future careers.”

The pivot away from Rails shouldn’t surprise anyone. While the framework continues to have a strong, cohesive community, and is actively developed and supported, developer interest has largely shifted elsewhere.

In this year’s IEEE Spectrum ranking of programming language popularity, Ruby dropped to 12th from 9th place. Meanwhile, the percentage of questions asked on Stack Overflow about Ruby on Rails has plummeted to below 2009 levels.

Zed Shaw, author of Learn Ruby the Hard Way, attributes this to competition, and the increasing proliferation of quality development technologies.

When Rails came out it was an entirely Java world and Java web development really sucked. It was complicated, bloated, full of ceremony, and honestly down right abusive at times. Rails came at a time when everyone was hungry for something better, and through good propaganda and marketing, managed to stay relevant. Now that isn’t the case.

“There’s plenty of really great web development alternatives,” Shaw said, mentioning React, Vue.js, and “the rise of JavaScript not sucking so bad.” So, where does this leave Rails?

I see Rails (and eventually Django’s) demise is that they’re written for an era before good front-end web development, where the server had to do all the work. Now that isn’t really the case, and frameworks like Rails, Django, and other “backend kings” are going to all die off.

“Rails will still be around for many years though. I can spin up new projects in it very fast and a lot of existing websites and web-apps built in it to maintain and extend.”

However, he accept that times have changed. Watson specifically brought up the trend towards single-page web applications, which Node.js excels at, and Rails has yet to fully adopt. He also mentioned that devs are increasingly working with multiple tools in their belt:

I’d also say web devs are trying to be more polyglot than before, mixing up languages and frameworks and getting better at choosing the right tool for the job rather than sticking to the one hammer they know

One has to wonder if Java is the proper replacement for Ruby. Although wildly popular, the language is especially unfriendly to beginners. Moreover, it comes at a time when Google is increasingly emphasizing the JVM-powered Kotlin programming language.

But I guess either way you look at it, Ruby has lost its shine (pun intended).

If anyone feels strongly that Ruby on Rails has a long-term future, we’d love to hear from you. Mail your thoughts to info@thenextweb.com with the subject ‘Ruby on Rails LIVES’.

Read next: Google just killed off one of its biggest features - and you won't even notice