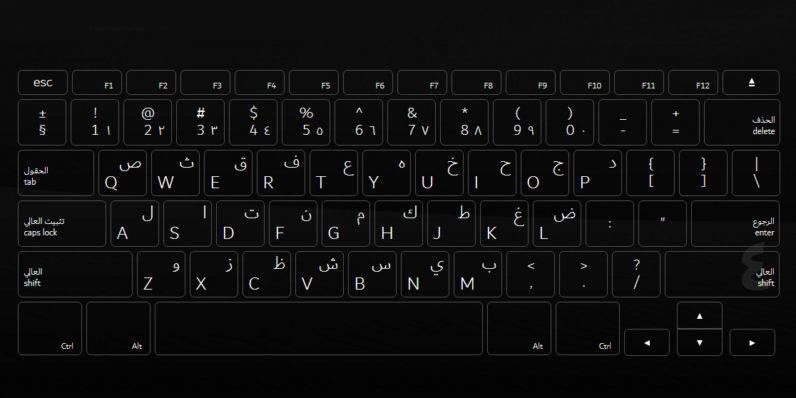 Last weekend, Microsoft unveiled ‘Dubai‘, a totally free font whose matching Latin and Arabic scripts were designed in tandem, with a view to increase legibility on screens.

Born out of a collaboration between the company, design foundry Monotype, and the Dubai government, it’s available at no cost in four weights, and touts a strong message encouraging self-expression. Check out the promo video for it shared by Sheikh Hamdan bin Mohammed bin Rashid Al Maktoum, Dubai’s crown prince:

I am pleased to present #DubaiFont to the world, a new digital way to #ExpressYou pic.twitter.com/lQcfnBnl7O

While the clip harps on about how “expression knows no boundaries or limits,” it’s worth noting that the UAE is indeed fairly keen on them. The country ranks 119th on the 2017 World Press Freedom Index, just ahead of Afghanistan and Qatar. As The New York Times noted, the media there is tightly controlled and censored to avoid criticism of the country’s government and ruling royal families from appearing in the press.

Dubai is nice enough to use on screen, but the UAE will have to do more than create a pretty typeface if it’s serious about expression – and Microsoft would do well to think twice before partnering on just any sort of promotional program. Of course, perhaps that’s not what it’s really about:

Dubai Introduces Its Own Font, Lauding Free Expression It Does Not Permit on The New York Times

Read next: Slack makes it easier for teams to hook up freelancers with guest accounts