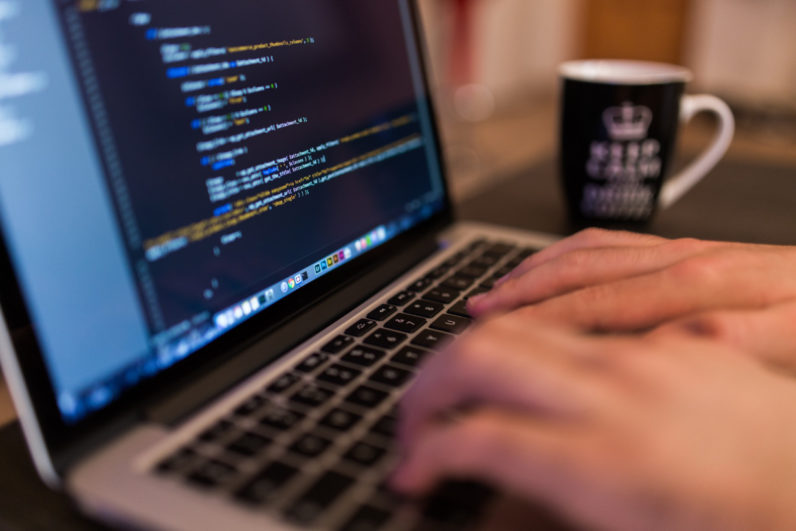 You can learn about about the technologies developers prefer to use (or, rather, are made to use) just by looking at data from Stack Overflow. The site allows devs to ask all sorts of questions, from the remedial to the advanced, on a range of programming languages and developer technologies.

Today, the company announced the fastest growing programming languages in the UK and Ireland. No surprises here, Python was at the front, with 10 percent growth between January 1 and March 1.

Close behind it were JavaScript and Java, each with an impressive ten percent growth. Occupying the fourth and fifth spots was C# and HTML, with eight and five percent growth respectively. You can see the full list of fastest growing technologies below:

This data was gathered by aggregating the number of views, questions, answers, and queries on each respective language, and seeing how it changed over a three month period.

It’s worth emphasizing that this isn’t necessarily all from people using these technologies at their jobs. Python, for example, isn’t nearly as widely used as Java or C#. Its place on the top shop is indicative as its increasingly prominent role as a teaching language, especially in universities.

Therefore, it’s worth taking this data with a pinch of salt. Before you double down to learn a technology, it’s worth taking a look at what the technology jobs market is like in your area. If you live in London, it’s probably worth reading up on Java and C#; both of these languages are hugely popular in financial services. If you’re in Liverpool, Manchester, Edinburgh, Newcastle or any of the other trendy startup cities, it’s a lot more murky.

Read next: You can still remap the Bixby button on Galaxy S8 to open Google Now