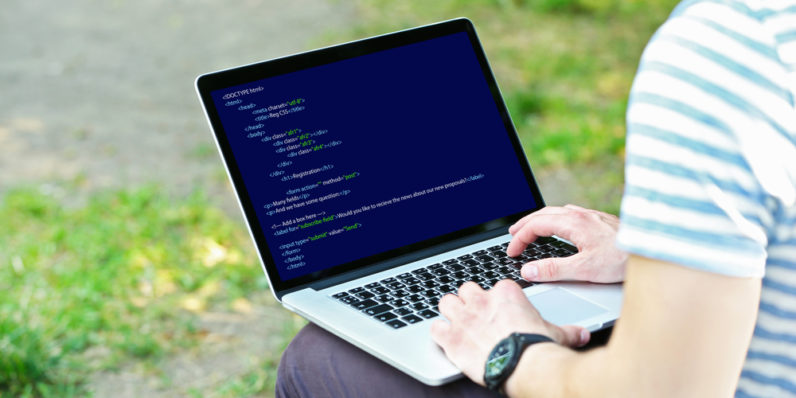 Stack Overflow is an essential component to any developer’s toolkit, acting as a repository of all programming knowledge. If you’re puzzled by Python, or confused about Clojure, it has the answers you need.

This ubiquity across languages has allowed Stack Overflow’s data scientists to observe some interesting trends about its users. As it turns out, the most popular language varies depending on what time it is.

C# developers tend to start and finish work earlier. That’s likely because it’s used in environments where developers keep rigid schedules. After 6PM, traffic to questions about C# drops off a cliff.

The same isn’t true of the C programming language.

C developers start a little bit after C# devs, but they also use the language in the evening. It could be argued that this demonstrates the language’s popularity with hobbyist developers, who use it to build games and Internet of Things projects.

The same is also true of JavaScript and Python developers, although to a lesser extent.

But at night, we see an interesting reversal, and interest in relatively niche languages and frameworks like Haskell, Meteor, and Go soars.

According to Stack Overflow’s data, only half of all visits to questions about Haskell take place during the workday. The other half takes place in the evening.

The blog post from Stack Overflow contains some fascinating insights about how developers work, and the fluid nature of the languages we use. You can check it out here.

What programming languages are used late at night? on Stack Overflow

Read next: Facebook's new VR cameras let you move within a 360 video