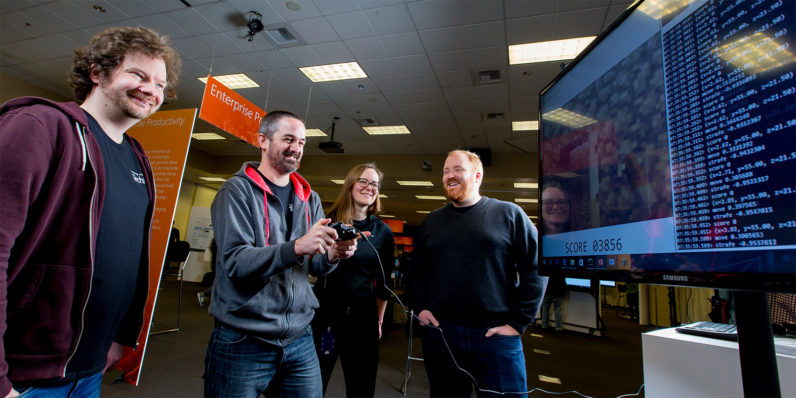 In March, Microsoft revealed that it was using the open-world game Minecraft to train AI agents to learn how to do things like climbing a hill.

The company also promised to make it available to the public so they could work on their own artificial intelligence projects and research, and it’s finally available today.

Project Malmo (formerly known as Project AIX) is a Minecraft mod that works on Windows, Mac and Linux, and supports just about any programming language you might want to use.

So yes, that means you will need to know how to code – but Microsoft says that even novice programmers can get in on the action.

You can learn more about Project Malmo here and grab the mod from this GitHub repository to try it for yourself.

Read next: Russia's new surveillance laws are stupid and will cost billions to enforce