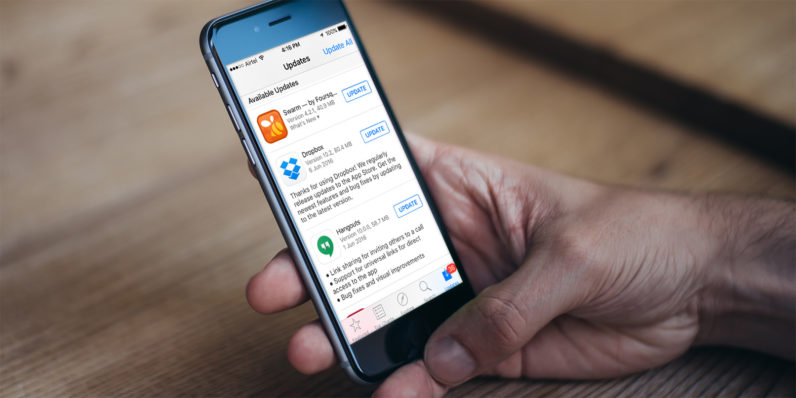 It’s becoming increasingly common to find mobile apps in your phone’s update queue, asking you to download another 100MB but without explaining what’s new in the latest version.

Developers big and small are guilty of this, and perhaps the most notorious of them is Facebook – its changelogs for its mobile client and Messenger apps simply parrot something about improving the experience for users, with no mention of why people should download a massive update for the third time in a month. Dropbox has also adopted the same strategy of late.

These canned changelogs might make it easier to push updates to app stores, but it doesn’t do anything for the user. And while it may not seem like it, these release notes are an important part of the app experience.

For starters, they inform people about new features they can try so that they get more out of the app. Not everyone subscribes to dev blogs to learn about updates, so this is a great opportunity to announce what you’ve been working on to improve your product.

Plus, changelogs also help users learn if a bug that’s been ruining their experience on your app has been squashed. You might only have a small number of users who care about this, but they’re likely your most loyal fans and the ones who will tell their friends about your app.

Lastly, if you’re asking users to expend precious data by downloading yet another update of your app, the least you can do is let them know why they should get it.

Writing release notes – particularly after fixing bugs and carefully adding and testing new features – might seem like a chore, but it’s an important part of the overall experience of your product. And just because it’s impossible to tell how many people read doesn’t mean your users don’t appreciate it.

Read next: 7 common mistakes to avoid when naming your app