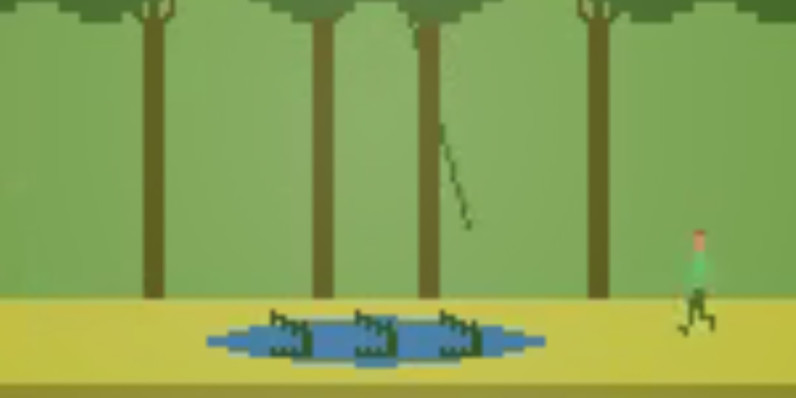 Today, it’s taken its first step in that direction by launching a free toolkit for developers to build and train their own AI bots with games and algorithmic challenges.

The OpenAI Gym, currently in beta, includes environments to simulate situations for your AI to learn from, as well as a site to compare and reproduce results.

The tools are designed for use with Reinforcement Learning (RL), one of the technologies used to develop Google’s AlphaGo AI that defeated Go world champion Lee Se-Dol recently.

RL works on the principle that a bot will receive a reward every time it completes an action successfully – similar to how you might train a dog.

It’s also being used to train bots for an upcoming Doom competition that will see bots face off against each other in a deathmatch, using only the raw visual input that a human player would see on their screen.

The environments available in the OpenAI gym include classic control problems like driving a car up a hill, text -based challenges like learning to win at roulette and even Atari games like Asteroids, Air Raid and Pitfall.

They’re currently available to experiment with in Python; OpenAI says they will soon update them to work with any language, and expand the collection of environments as well.

If you’re itching to get started, you can check out OpenAI’s tutorial here or download environments here to get cracking.